Sen. Joe Manchin had some choice words for Chuck Schumer on his efforts to unify Democrats against President Trump’s nomination of Judge Brett Kavanaugh to the Supreme Court. 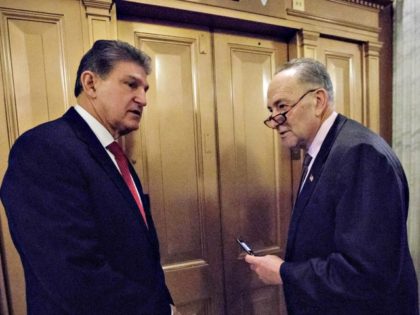 Nine Democratic senators facing re-election in November in states President Donald Trump 18 won months ago remain silent on the nomination of Richard Grenell as U.S. Ambassador to Germany ahead of the final vote Thursday. Grenell, who is openly gay, would be, if confirmed, among the highest ranking openly-gay U.S. government officials ever to serve. 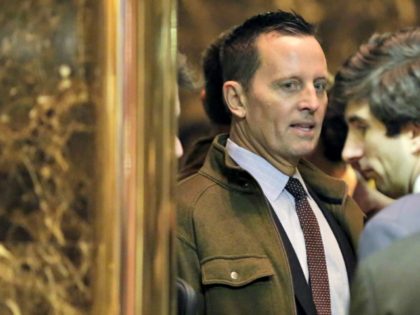