Dozens of law enforcement raids in the El Paso area have led to the arrest of at least thirty-four people allegedly connected to the Barrio Azteca gang. The arrests stem from a multi-agency task force that obtained indictments on fifty-five individuals on both state and federal charges related to drug dealing, extortion, money laundering and murder. Fifteen people remain at large at this time. 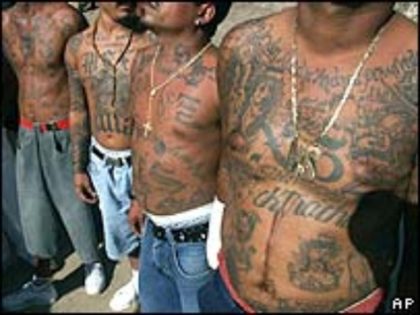