Report: Colt to Cease AR-15 Production for the Civilian Market

Colt Firearms has reportedly decided to cease rifle production for the civilian market. This will mark the end to some of the most iconic AR-15s ever, as Colts were a go-to AR for consumers as America’s love for the modern sporting rifle emerged in the late 20th century. 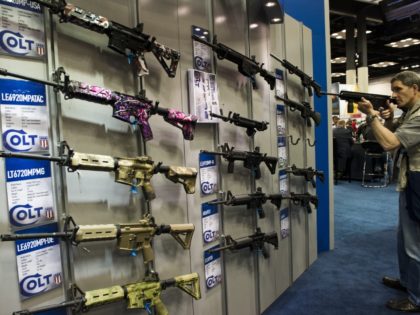