South Korean Unification Minister Cho Myung-gyon expressed hope on Tuesday that North Korean dictator Kim Jong-un will follow through on his promise to visit Seoul and make the trip a “stepping stone” to his second summit with U.S. President Donald Trump. 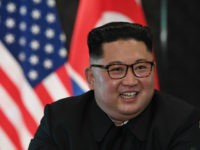 The Liberty Korea Party (LKP), the primary opponents of President Moon Jae-in and his Democratic Party of Korea (DP), on Wednesday called for Unification Minister Cho Myoung-gyon to be fired because he violated South Korea’s constitution by circumventing parliament to promote joint projects with North Korea. The opposition also criticized Cho for getting the upcoming inter-Korea summit approved in a Cabinet meeting without ratification by parliament. 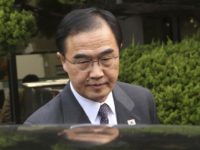 A study by two British economists this week estimated that the reconstruction of North Korea to bring it into alignment with South Korea in the case of reunification would cost at least $2 trillion, money that South Korea would largely be responsible for. 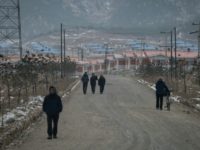