Digital First Media to Bid Against Tribune for OC Register

The Digital First Media (DFM) conglomerate, which controls 800 multi-platform newspaper and media information products, announced that it is interested in bidding against the Tribune Corporation, which owns the Los Angeles Times, for control of the bankrupt Orange County Register newspaper. The owner 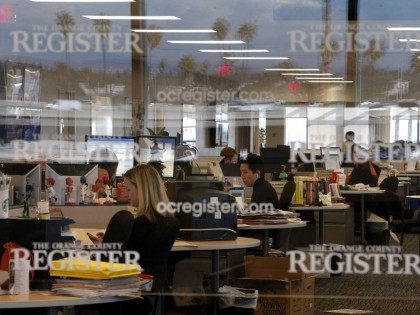 Last night, Rolling Stone magazine published an interview with Joaquín ‘El Chapo’ Guzmán Loera,conducted by Hollywood actor Sean Penn. Mexican actress Kate del Castillo was also present at the meeting, which took place last September 28. Penn later made a detailed narration of the events for the magazine, and recalled a 7-hour conversation with the drug lord who was absolutely unapologetic and seemed very much at ease while talking to the actor. In addition, Guzmán also dedicated a video interview to del Castillo and Penn. 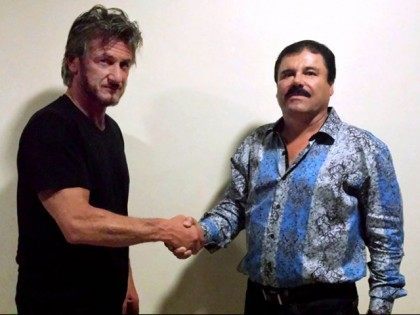 Former “Baywatch” star Pamela Anderson, 48, announced the news that she’s been cured of Hepatitis C by posting a nude photo of herself on her Instagram page. 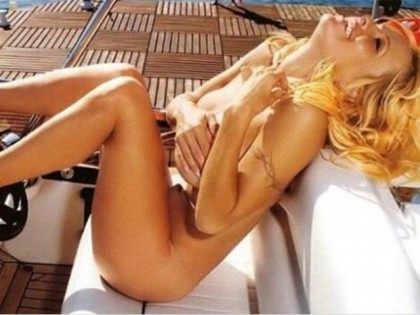 In Pope Francis’ historic “virtual town hall” organized by ABC News last week, he used such blunt language to describe abortion as killing that Time magazine has felt the need to tone it down by deleting the offensive expressions. 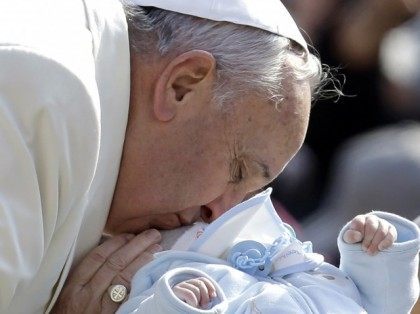 On Thursday, the Los Angeles Times took a swipe at Los Angeles Mayor Eric Garcetti, claiming that his exit to Washington D.C. on a trip largely revolving around a fund-raiser just as the Police Commission meeting was considering the police shooting 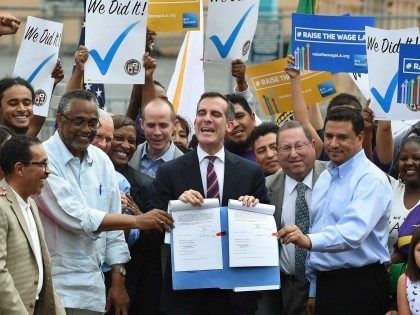