This Day in History: Revising McCarthy–‘Court History’ Has ‘No Decency’

Looking back, I can think of no better way to describe June 9, 1954 than as a demonic day of creation. 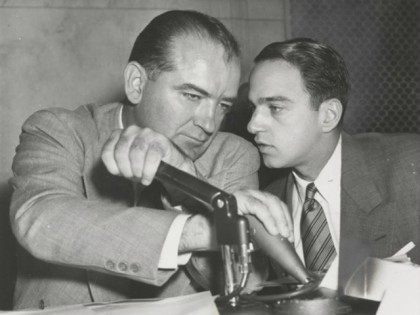 On April 18, 2015, nearly two years after my book American Betrayal was published by St. Martin’s Press, National Review Online published its fifth piece attacking it. The article is by Ron Capshaw. It is also Capshaw’s fifth attack on my book. Aside from a previous attack in passing also appearing at NRO (which brings NRO’s tally to six attacks in all), Capshaw has published three other attacks on my book at three different outlets. 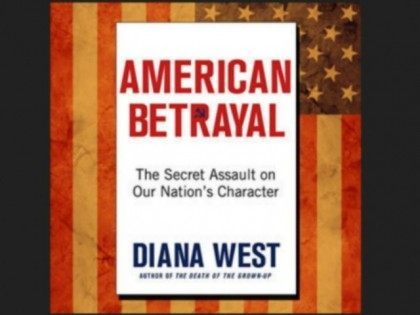 M. Stanton Evans, Carried Off to a Gospel Beat

Conservative founding father M. Stanton Evans was well known for his wit—he said he never liked anything about Nixon until Watergate. His funeral may have been his last witticism: a Protestant service, led by a Catholic priest, with a black Methodist choir rocking the otherwise staid Catholic Church. 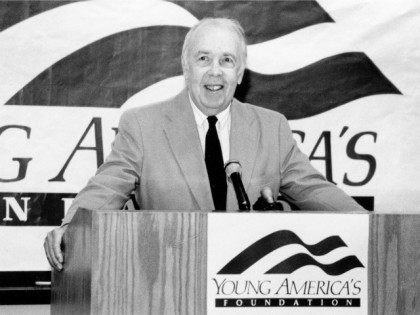 With a twinkle in his eye, Stan liked to tell liberals that he never really liked Nixon until Watergate. Or that he didn’t care much for what Joe McCarthy was trying to accomplish, he just liked his methods. One of the

Stan Evans, Scholar-Comedian of the Conservative Movement, Passes at 80

M. Stanton Evans, the author of the Sharon Statement elucidating the guiding principles of Young Americans for Freedom, has passed away at 80. He leaves behind 10 books and 10,000 jokes. 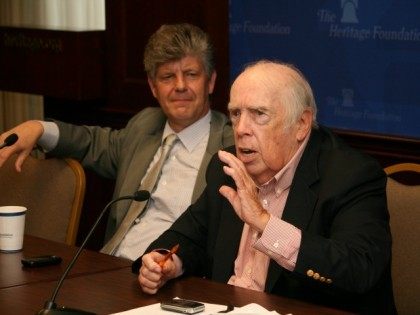