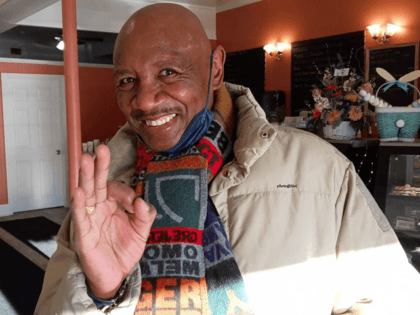 Hearns: Hagler Battled ‘After Effects’ of Covid Vaccine Before Death

Boxing legend Marvelous Marvin Hagler was “in an ICU fighting the effects of the vaccine,” before his death Saturday at the age of 66, according to friend and former rival Tommy Hearns. 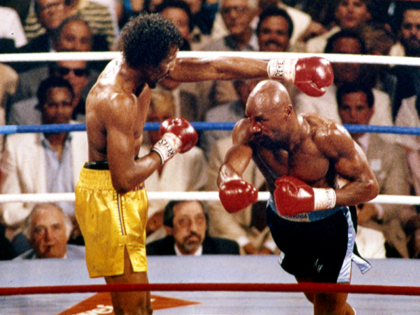 Marvelous Marvin Hagler stopped Thomas Hearns in a fight that lasted less than eight minutes yet was so epic that it still lives in boxing lore. Two years later he was so disgusted after losing a decision to Sugar Ray Leonard — stolen, he claimed, by the judges — that he never fought again. 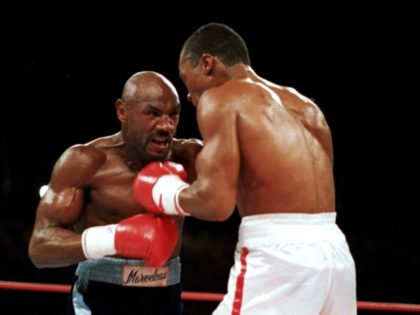