San Jose is considering a new “sanctuary city” law that would prevent cooperation with ICE. But even local Democrats are worried that the law will go too far.

A San Jose man tried to warn his neighbors that Coyote Creek was near flooding — even as San Jose’s anti-Donald Trump Mayor Sam Liccardo did nothing. 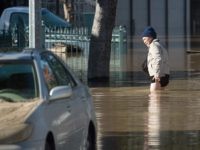 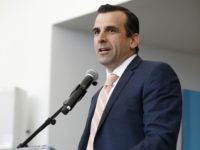 Fourteen Donald Trump Supporters filed a class action lawsuit on Thursday against San Jose, its mayor and police chief for the “dangerous situation” at a June 2 Donald Trump campaign rally where supporters were “exposed to brutal assault, intimidation, false imprisonment, and threats by an angry mob of hundreds of anti-Trump protesters.” 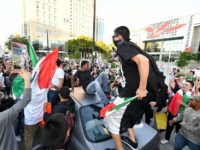 To prove a point that it may become the Silicon Valley cocktail of the future, San Jose Mayor Sam Liccardo, Santa Clara Mayor Jamie Matthews and other Silicon Valley leaders gulped down some filtered, cleaned and disinfected sewage water. 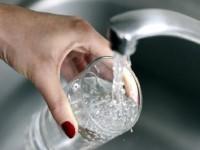