Mike Pence Declares VA Hospitals Will Not Be ‘Religion-Free Zones’

Veterans Affairs hospitals will not be “religion-free zones,” Vice President Mike Pence said during a speech on Wednesday. 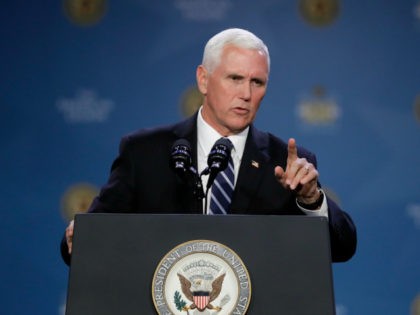 An atheist group is demanding that a Veterans Affairs hospital in New Hampshire remove a Bible from a POW display in the facility’s public space. 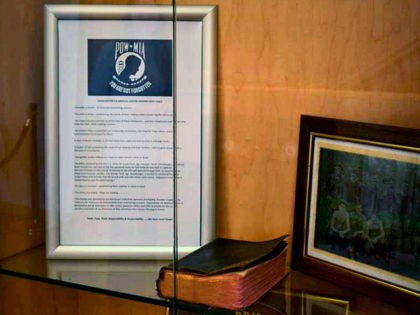 An anti-Christian organization filed a lawsuit on Tuesday against the Department of Veterans Affairs over a Bible displayed as part of a POW/MIA memorial, calling the Bible’s presence an “outrage.” 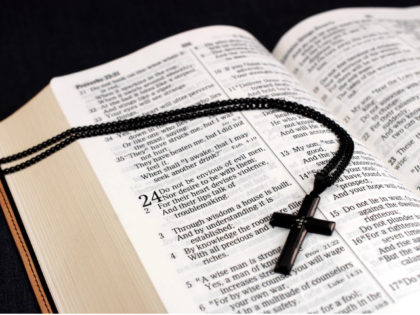 U.S. Army Chaplain Scott Squires was facing a recommendation he be charged with dereliction of duty after he rescheduled a soldier in a same-sex marriage, which violates the tenets of his Southern Baptist faith, from his own marriage retreat to one led by a chaplain with no such conflict. 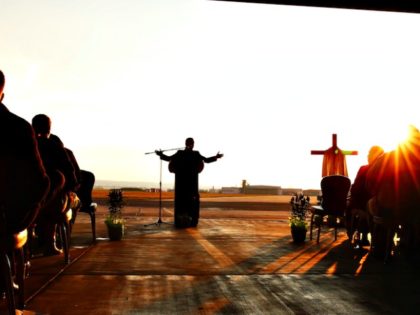 Anti-Christian Group Assails Use of Bible in Okinawa Military Display

Navy officials have opened an investigation regarding the placement of a Bible in a public display about POW/MIAs at the U.S. Naval Hospital in Okinawa following formal complaints from an anti-Christian foundation. 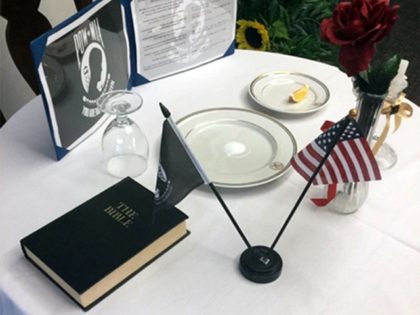