A public record request revealed this week that police officers were called to respond to a drawing of male genitalia in a Missouri State University residence hall. The drawing was reported by a student to the university’s “bias incident” reporting system, which is utilized by universities and colleges around the nation to curtail politically incorrect conduct and expression. 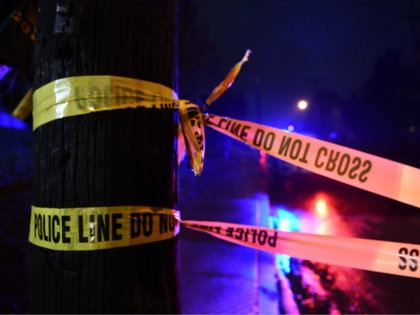 As a part of a supposed research project, a sociology professor at Missouri State University is asking that men across the country send her pictures of their junk. 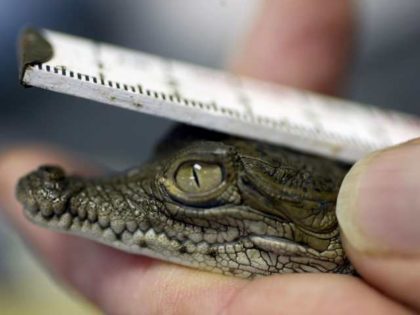