The family of Lillian Richard, one of the women who portrayed “Aunt Jemima” — the smiling woman featured on popular breakfast foods and syrups — opposes Quaker Foods’ decision to undergo a rebranding, explaining that Richard became a “hero” in the city of Hawkins, Texas, and emphasizing that they “do not want that history erased.” 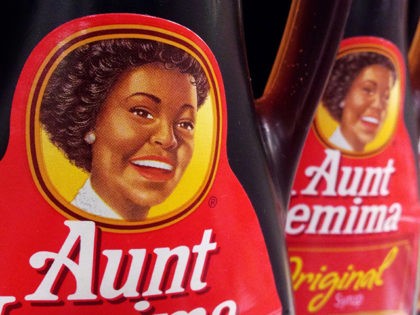 Eskimo Pie ice cream will undergo a name change after the owner company determined the name to be “derogatory,” Reuters reported on Friday. 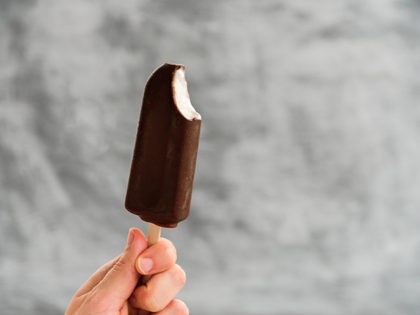 The pancake syrup brand Mrs. Butterworth’s — known for its matronly woman-shaped bottle — will undergo a “complete brand and packaging review,” a spokesperson for Conagra Brands said. 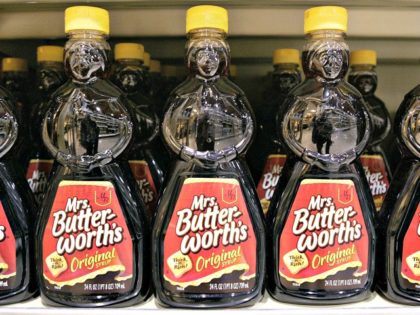