The American military’s superiority “has eroded to a dangerous degree,” and U.S. ability to win a war against adversaries like China and Russia “is increasingly in doubt,” a bipartisan report commissioned by Congress to evaluate U.S. President Donald Trump’s defense strategy revealed on Wednesday, echoing other assessments. 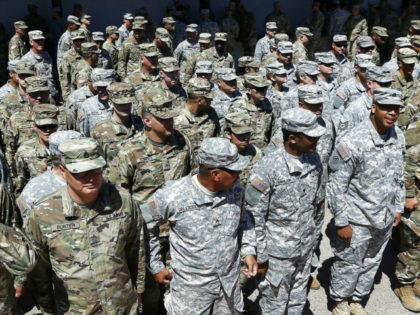