The trial of jihadi killer Omar Mateen’s wife Noor Salman is still in the jury selection phase, but documents filed with the court have challenged some assumptions about the Pulse nightclub massacre, most notably the idea that Mateen targeted the Orlando, Florida club because it catered to gay patrons. Instead, a motion by the defense claims that Mateen scouted several other sites first and settled on the Pulse because it had weak security. 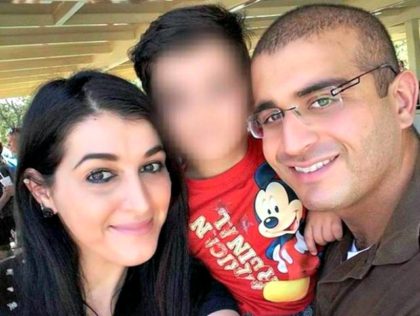 Lawyers for Noor Salman, 31, the wife of Pulse nightclub gunman Omar Mateen, are arguing that potentially incriminating statements she made to police immediately after the attack should not be allowed into evidence when she goes to trial for her alleged connection to the June 2016 shooting.

Liberal Gun Club: Hillary Voters Who Refuse to Give up Their Guns

The Liberal Gun Club (LGC) is an emerging gun rights organization with leaders who voted for Hillary Clinton yet refuse to give up their guns. 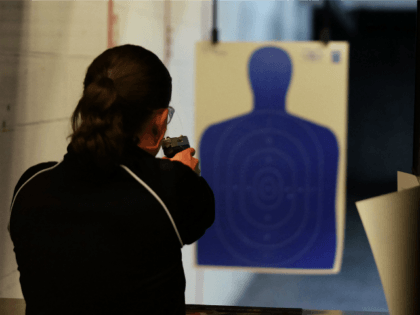 On Monday, thousands are remembering the lives lost during the deadliest mass shooting in United States history, the Pulse nightclub massacre, a jihadist attack by an Islamic State sympathizer targeting the Orlando club’s “Latin Night.” Omar Mateen opened fire on 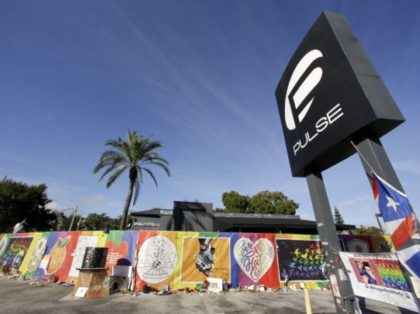 Michael Bloomberg-funded Everytown for Gun Safety is pledging $25 million to fight the passage of National Reciprocity for concealed carry and to defeat pro-Second Amendment members of Congress in 2018. 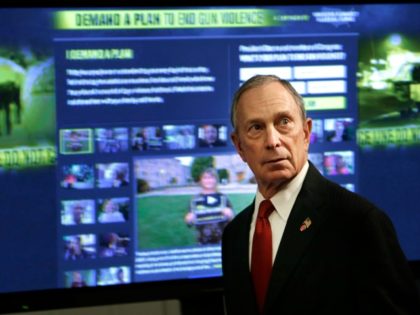