At his final celebration in the United States before departing for Rome, Pope Francis told approximately one million people who attended Mass outdoors in Philadelphia Sunday that the simple daily acts of love expressed by family members to each other are what nurture both life and faith. 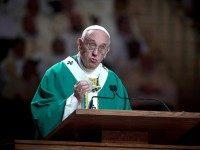 For some reason, CNN’s Don Lemon asked Whoopi Goldberg to weigh in on Pope Francis’ visit to the United States and the Catholic Church’s teaching on abortion. 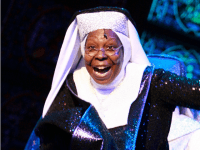 Pope Francis in New York City: ‘God Is Living in Our Cities’

During a Mass celebrated in English, Spanish, and Latin, Pope Francis told some 20,000 at Madison Square Garden in New York City, “God is living in our cities.” 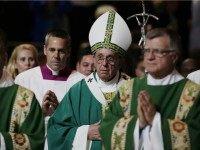 The Pope, who is in New York City where he has addressed the United Nations and will celebrate Mass at Madison Square Garden later Friday evening, laid a white rose along the edge of the pool that marks the footprint of the south tower of what was formerly the World Trade Center. “Here grief is palpable,” the Pope said. 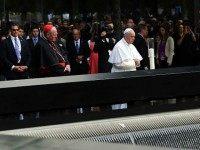 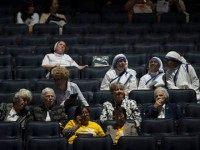 Reality TV star Kim Kardashian took a break from posting risqué photos of her pregnant body this week to comment on Pope Francis’ American visit, but ended up confusing some people after her use of a slang term was lost in translation. 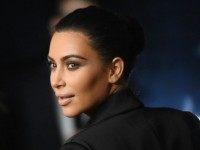 Democrat presidential candidate Hillary Clinton is praising both Pope Francis and President Obama for bringing “moral leadership” on the issue of climate change. 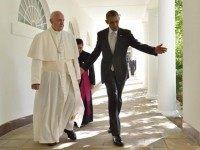 Pope Francis had an unscheduled meeting with the Little Sisters of the Poor, a community of nuns who have been engaged in a major legal battle against the Obama administration’s HHS contraception mandate. 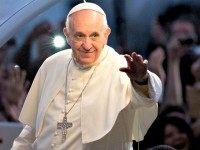 The Jesuit publication America adds that Pope Francis, who is also a Jesuit, “went on to state firmly” that: “My doctrine on all this, on the ‘Laudato Si’ (the encyclical on ‘the common home’), on the economic imperialism, and all that, is the Church’s social doctrine.” When an American journalist reported to the Pope that more than 50 dissidents had been arrested outside the nunciature in Cuba while attempting to meet with the Pope, Francis reportedly responded, “I don’t have any news that that has happened. I don’t have any news…I don’t know directly.” 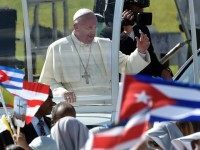 “With a convert’s indiscriminate zeal, he embraces ideas impeccably fashionable, demonstrably false, and deeply reactionary,” George Will writes as he excoriates Francis’ supporters for falling for media headlines that supposedly advertise the Pope’s positions on issues but rather “have the intellectual tone of fortune cookies.” 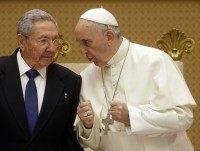 A Catholic deacon who says he was inspired by Pope Francis’ recent encyclical on the environment is building an altar for the papal Mass in Washington, D.C. using “ecologically friendly” materials.

Pope Francis will celebrate Mass in Spanish in Washington, D.C., later this month in a bow to the large Hispanic population in the United States. 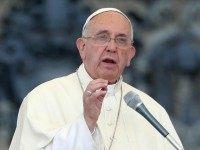