Melania Trump Rebukes Press Critics: I Want to Talk About My Africa Trip, Not What I Wear

First Lady Melania Trump embarked on a solo trip to Africa this week to celebrate and bring attention to those working with America in fostering the well being of children on the other side of the world. 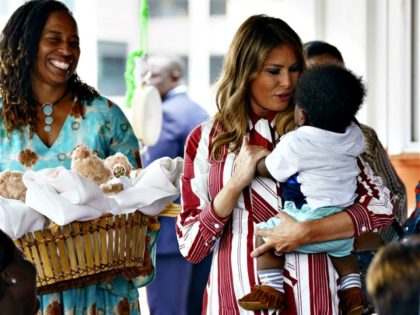 Egypt began the second of a three-day presidential election with President Abdel Fattah al-Sisi expected to coast to victory. 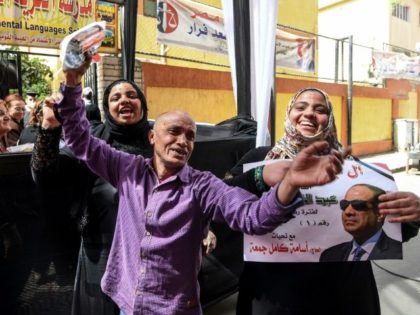 CAIRO – Egypt’s ultra-conservative Islamist Al-Nour party has decided to support President Abdel Fattah al-Sisi in his bid to be re-elected in March, the party said on Sunday. 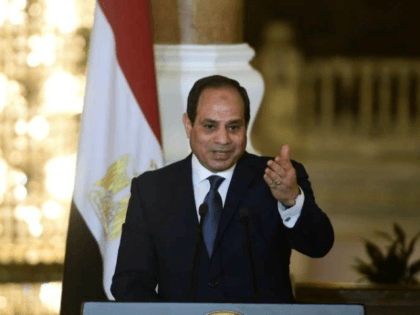 Coptic Orthodox Christians packed Egypt’s newly built Nativity of Christ Cathedral on Saturday for a Christmas Eve mass after a bloody year for a minority repeatedly targeted by jihadists. 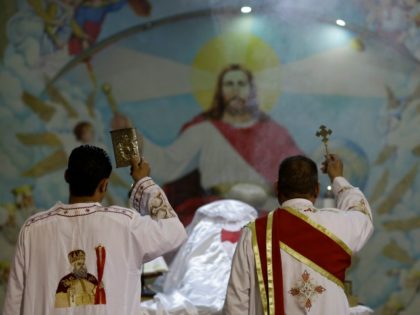 CAIRO – Egypt’s President Abdel Fattah al-Sisi ruled out a constitutional amendment to extend his term, saying an election would be held next year and he will not run again in 2022, in an interview with CNBC Monday. 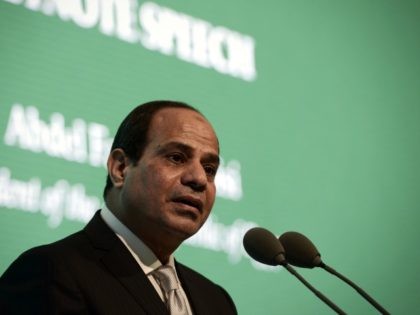 In movie theatres, concert halls or out on the streets, culture in Egypt is faced with increasing curbs as the government of President Abdel Fattah al-Sisi expands censorship, critics say. 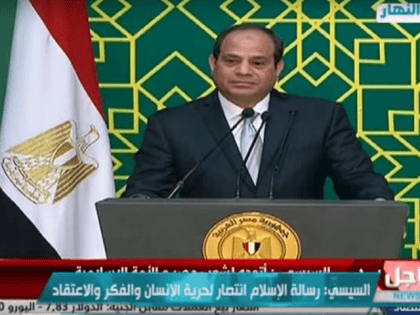 Report: Hamas to Give PA Responsibility for ‘Everything Above Ground’ in Gaza

TEL AVIV — Hamas has decided to hand the Palestinian Authority responsibility over “everything above ground” in the Gaza Strip, according to a report Thursday in the London-based international Saudi newspaper Al Hayat. 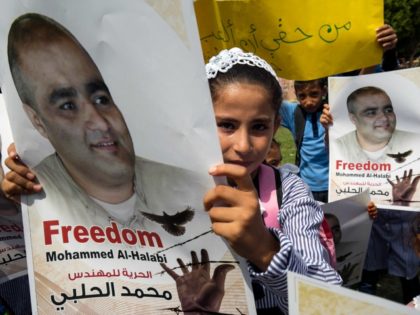 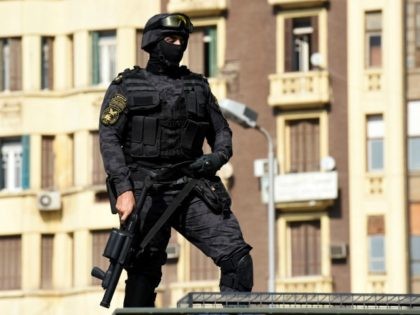 Hamas is to unveil a new version of its controversial founding charter which called for the destruction of Israel in a bid to ease its international isolation, party officials said. This follows an alleged version of the document having been leaked at the beginning of the month. 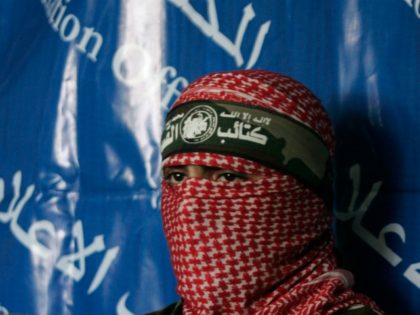 Pressed in Iraq and Syria, Islamic State Lashes out in Egypt

The twin bombings of churches in Egypt suggest that Islamic State group jihadists are lashing out as they find themselves coming under increasing pressure in Iraq and Syria, analysts say. 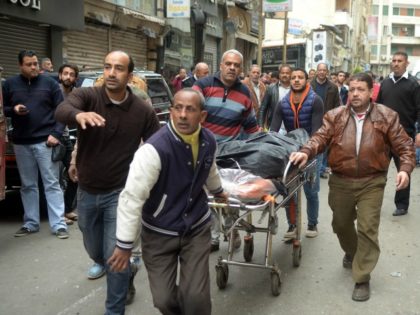 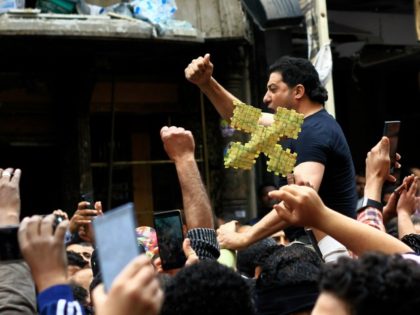 Friendly phone calls, an invite to the White House, a focus on Islamic militancy and what Donald Trump called “chemistry” have set the tone for a new era of warmer U.S.-Egyptian ties that could herald more military and political support for Cairo. 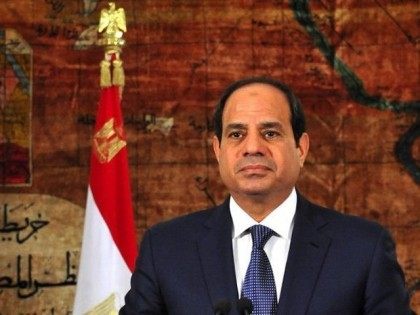 The southern California congressman who was on the short list to become President-elect Donald J. Trump’s secretary of state told Breitbart News, when President Abdel Fattah al-Sisi pulled his country’s United Nations resolution condemning Israel at Trump’s request, he proved he was a friend of the United States. 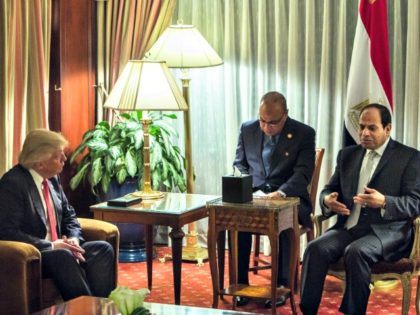 Grief-stricken mourners gathered in Cairo on Monday for the funeral of 24 people killed when a blast tore through a Coptic church, in the deadliest attack on Egypt’s Christian minority. 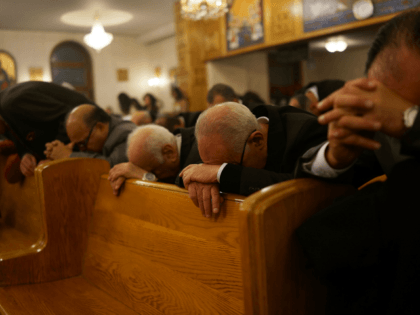 An Egyptian judge who tried former president Mohamed Mursi in 2015 survived an assassination attempt on Friday when a parked car exploded as his vehicle drove by, the interior ministry said. 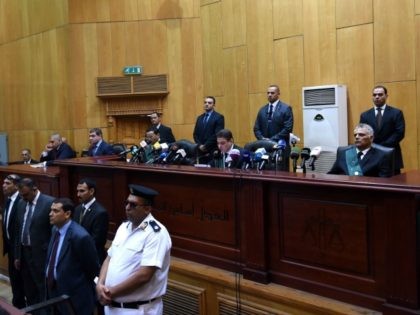 As Egypt braces for austerity reforms, the military has expanded its economic role, at times helping President Abdel Fattah al-Sisi assuage the impact of rising prices on the country’s poor. 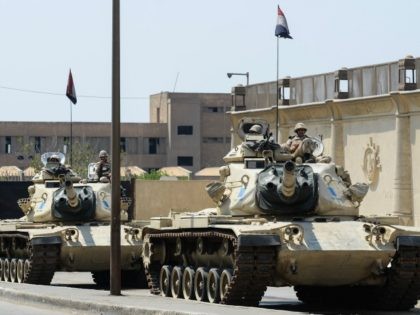 Vladimir Putin is ready and willing to host peace talks aimed at resolving the Israeli-Palestinian conflict, according to Egypt’s president. 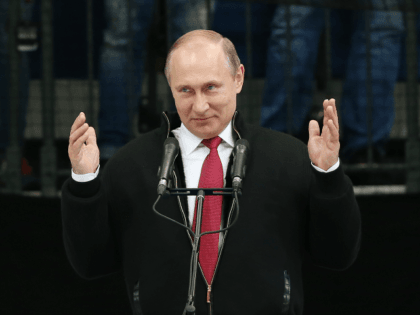 The Egyptian government of President Abdel Fattah al-Sisi has provided funds and weapons to the Turkey-based Kurdistan Workers’ Party (PKK), a Marxist-inspired guerrilla group listed as a terrorist organization by the United States and the rest of NATO, according to a Turkish intelligence report. 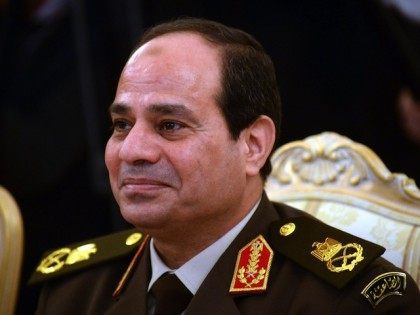 Israel on Sunday returned to Egypt two stolen sarcophagi lids, saying the repatriation of the millennia-old artefacts was a sign of warmer relations between the two countries. 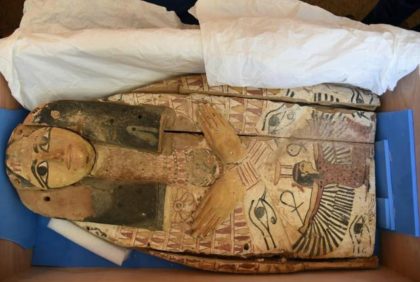 JERUSALEM (Reuters) – Prime Minister Benjamin Netanyahu said on Tuesday that he threatened to send Israeli commandos into Cairo in 2011 to rescue a number of Israeli security staff besieged by demonstrators who had stormed the mission. 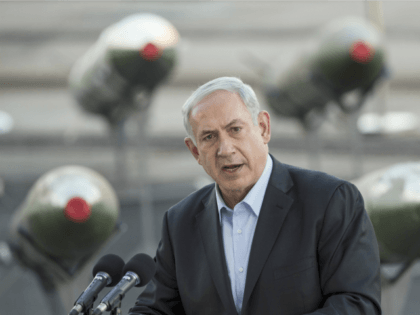 Egypt Pledges To Uphold Palestinian Cause At UN

Egypt will use its influence as chair of the UN Security Council in May to defend the interests of the Palestinian people, the presidency said on Monday. 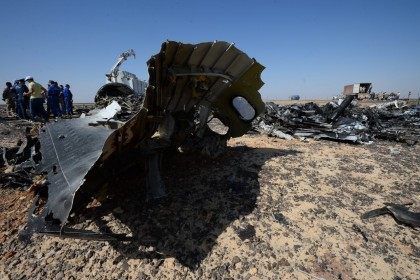 Egypt Will Begin Construction of Church Dedicated to ISIS Martyrs

In the coming days, construction will commence on a new church in Egypt dedicated to the martyred Coptic Christians beheaded by the Islamic State in Libya in February. 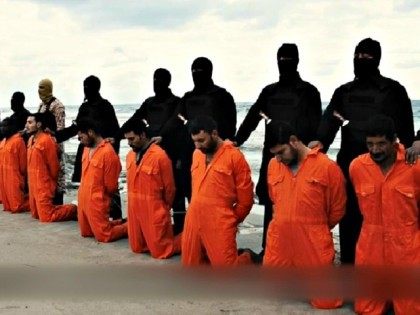