President Donald Trump announced a new bilateral trade deal with Mexico on Monday morning from the Oval Office alongside U.S. and Mexican officials. 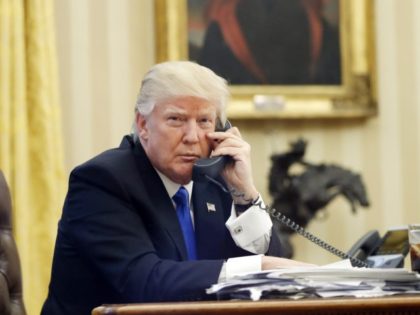 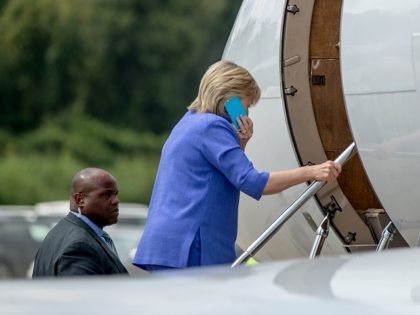 Raging cartel violence, widespread corruption, human rights abuses and a tanking economy have made Mexican President Enrique Peña Nieto one of the most vilified figures in that nation’s recent history.

A recent poll found Pena Nieto’s approval rating at its lowest ever with 80 percent holding a negative view of the president, Mexico’s Animal Politico reported. When the pollsters asked to rate Peña Nieto’s performance on a scale of 0-10, the average score was only 3.9 points. The trend has intensified in recent months with his approval tanking from 30 percent in April to the current low of 23. 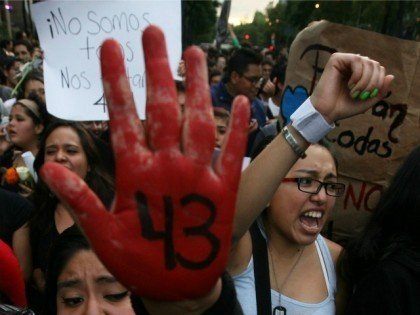 Trump re-framed the entire discussion about the border. By saying that the payment for the wall was a topic for later discussion, Trump implied that there was agreement about the wall itself — and President Nieto did not contradict him. 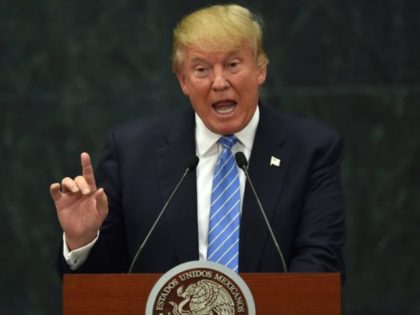 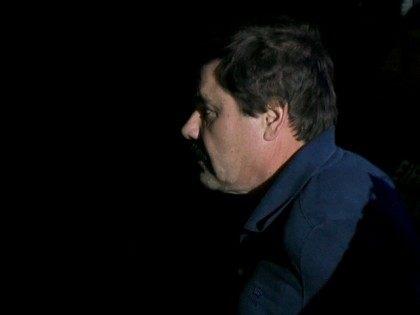 The historic offshore oil block auction being conducted by Mexico fell flat as only two of the fourteen offshore oil fields were awarded. Some of the largest oil companies in the world stayed completely away from the auction. 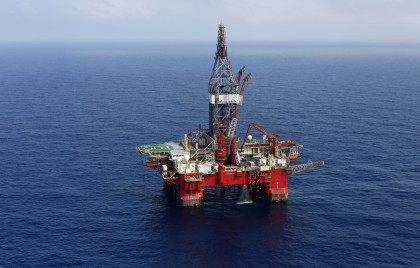