A new peer-reviewed study appears to confirm what critics of political correctness have long suspected: that publicly apologizing for controversial statements or opinions doesn’t work, and may, in fact, be counterproductive. According to the study, liberals and women are more likely to desire punishment for a controversial person if they issued a public apology. 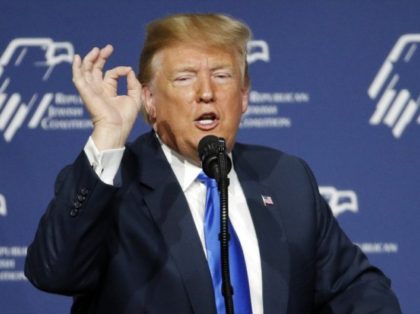