Police arrested Daniel Llorente, a Cuban dissident who spent over a year imprisoned in a psychiatric facility for waving a U.S. flag at the 2017 communist May Day parade, on Sunday after he appeared in the devastated Havana neighborhood of Regla and attempted to provide aid to those affected by this month’s tornado. 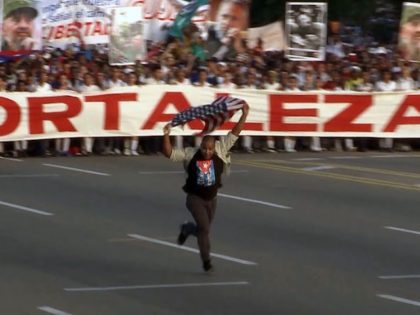