Sen. John Cornyn: ‘I Don’t Know if We Will Have Time’ to Do Trump’s Infrastructure Plan

Sen. John Cornyn (R-TX), the Senate’s number two Republican, said in an interview on Tuesday that he does not know if Congress can pass President Donald Trump’s promised infrastructure package. 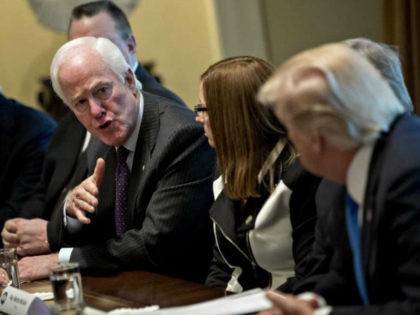 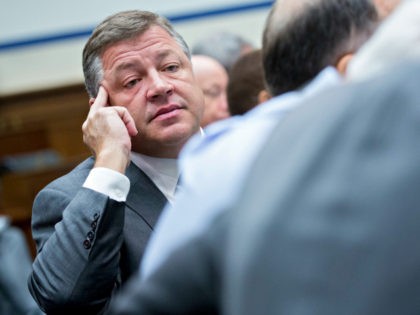 Rep. Bill Shuster Will Retire in 2018 to Focus on Infrastructure

Rep. Bill Shuster announced that he will retire to focus on passing a massive infrastructure package with President Donald Trump. 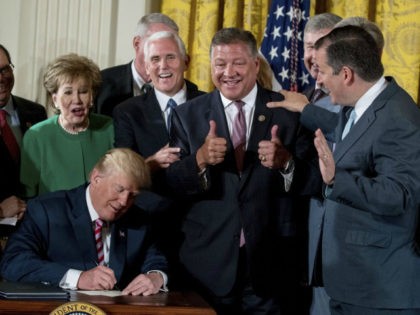 Paul Ryan’s decision to remove critical riders from the Omnibus budget bill that intended to stop the EPA’s radical and statutorily unauthorized new rules that could devastate America’s coal and farming industries is just the most recent version of the GOP white flag. A vote on the Omnibus budget deal is imminent in the House, now that it has passed the companion tax bill. 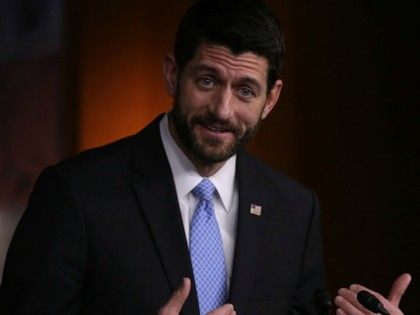