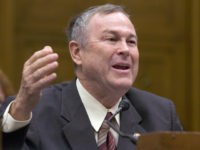 Exclusive – Rohrabacher: I Would Have ‘Physical Proof’ Russia Is Not Assange’s Source of DNC Emails if Not for Mueller 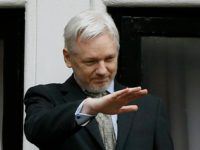 Democrats claim the key to flipping the House of Representatives in November is targeting four GOP seats in California’s Orange County, formerly the “Most Republican County in America.” 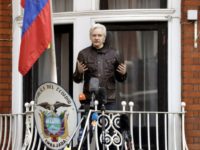 WASHINGTON, D.C. — On Tuesday, Rep. Lacy Clay (D-MO) filed a lawsuit in federal court on behalf of the artist who painted a controversial and divisive painting that depicts cops as pigs, citing the First Amendment as the basis for his suit. 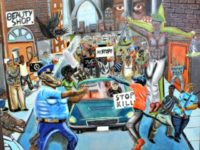 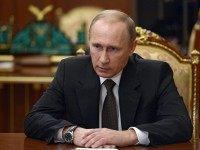 Rohrabacher: Trump ‘Reaching Out’ to Russia, ‘Rather Than Beating Them Up’ All the Time

Rep. Dana Rohrabacher (R-CA) spoke with Breitbart News Daily SiriusXM host Raheem Kassam on Friday regarding a developing plan to visit Russia in the near future as part of a congressional delegation, as well as why many people are so strident in their criticism of both Russia and Putin. 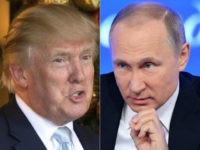 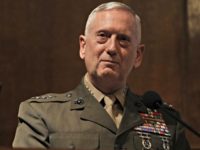 Rohrabacher on Bolton: ‘We Could Be the Dynamic Duo’ at State Department

California Rep. Dana Rohrabacher discussed with Breitbart News Daily SiriusXM host Raheem Kassam Thursday the possibility of a “dynamic duo” of himself and former United Nations Ambassador John Bolton at the State Department if both are appointed in some capacity by President-elect Donald Trump. 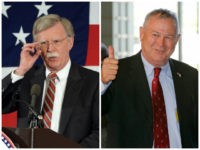 The Southern California Republican congressman being considered for Secretary of State told Breitbart News that President-elect Donald J. Trump sent the right message when he accepted a congratulatory call from Taiwan’s President Tsai Ing-wen Friday, despite the uproar from Red China and America’s left-wing commentariat. 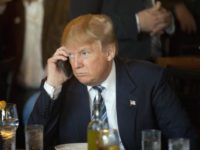 Rohrabacher on Flag Burners: ‘You Can Kick Someone’s Ass Without Having to Call the Police’

During a Wednesday morning discussion on burning the American flag, Rep. Dana Rohrabacher (R-CA) said to Breitbart News Daily SiriusXM host Raheem Kassam, “I would have to agree with Justice Scalia, who said government shouldn’t be the one enforcing those values.” 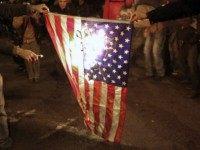 Rohrabacher: ‘I’d Be Very Willing’ to Be Trump’s Secretary of State

Rep. Dana Rohrabacher (R-CA), upon being asked about critics who have called him Russian President Vladimir Putin’s favorite Republican, told Breitbart News Daily SiriusXM host Raheem Kassam on Wednesday, “Putin is not a perfect guy at all, but he is not Joseph Stalin or even Nikita Khrushchev.” Rohrabacher made the point that Communism, not Russia specifically, was seen as the greatest threat during the Reagan years, and it was, by and large, defeated. 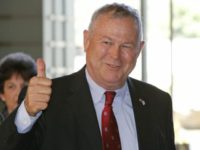 U.S. Bill Seeks to Label Pakistan a Sponsor of Terror Due to NY Bomber Link

Two top Republican Congressmen have introduced a bill to designate Pakistan a “state sponsor of terrorism” as the country is suspected of being linked to the radicalization of the naturalized U.S. citizen of Afghan descent behind last weekend’s bombings in New York and New Jersey. 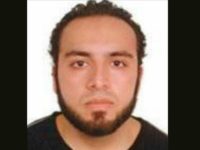 Chris Stevens’ Sister: ‘Do Not Blame Hillary Clinton’ for Benghazi

The sister of the late U.S. Ambassador Christopher Stevens said former Secretary of State Hillary Clinton was not to blame for the death of her brother during the 2012 Benghazi Libya attacks which also cost three more American lives. Instead, Dr. Anne Stevens blamed the Republican-dominated Congress for “underbudgeting” the State Department. 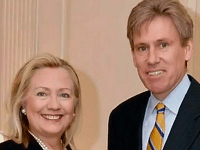 President Barack Obama strategically backpedalled from his vows to impose sanctions against Iran after they violated international law by conducting two missile tests, thus failing to deliver on his promise to work with Congress on this issue. 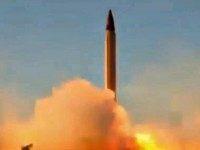 Rep. Dana Rohrabacher (R-CA) is endorsing Sen. Ted Cruz (R-TX) for president. “Ted is a man of great intellect, great courage, and the right principles,” Rohrabacher stated. “Having worked so closely with Ronald Reagan, I can identify Reagan’s best traits in Ted Cruz. Under Ted’s leadership we can put America back on the right track.” 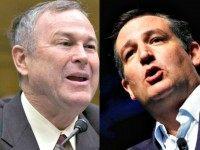 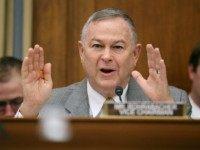 WASHINGTON, D.C.—Able-bodied young Muslim men of military age, who are fleeing their home country in search of refuge in the West, should stay behind and fight radical Islam, suggested Rep. Dana Rohrabacher (R-CA) during a House panel hearing on the ongoing refugee crisis fueled by the civil war in Syria. 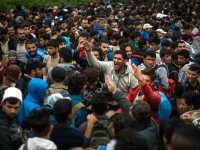