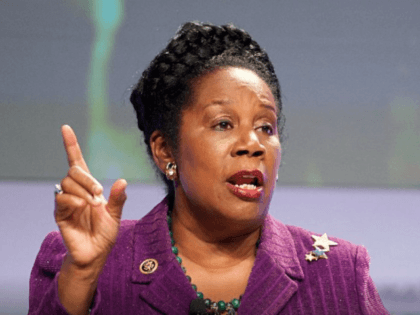 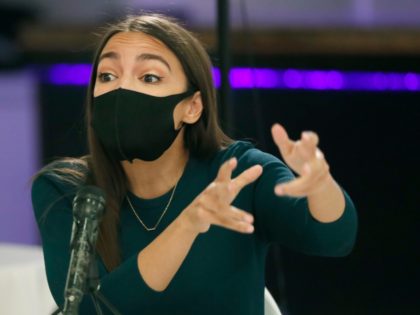 Jackson Lee: Biden Did ‘Right Thing’ by Owning That His Comments ‘Might Not Have Been as Funny’ as He Thought

On Friday’s broadcast of the Fox News Channel’s “Special Report,” Rep. Sheila Jackson Lee (D-TX) stated that 2020 Democratic presidential candidate former Vice President Joe Biden did “the right thing” by owning up to the fact that his comments about black voters “might not have been as funny” as he thought they were. Jackson Lee also stated that Biden knows he can’t take any group of voters for granted, is sensitive to the needs of the African American community, and that his record will beat President Trump’s every single time. 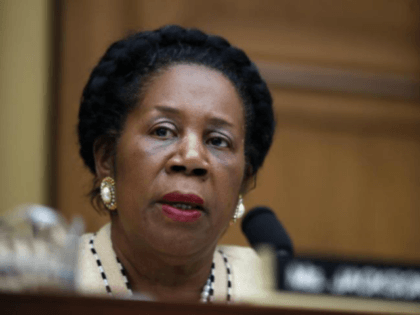 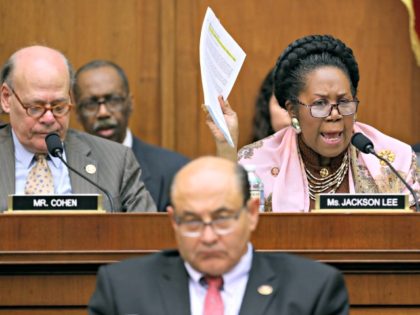 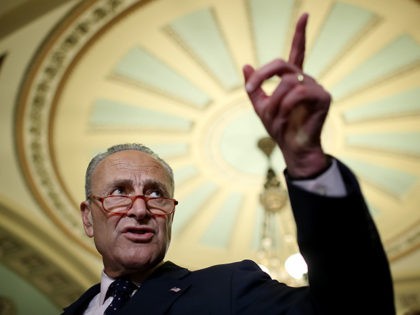 Cory Booker on Reparations: U.S. ‘Yet to Truly Acknowledge… White Supremacy That Tainted This Country’s Founding’ 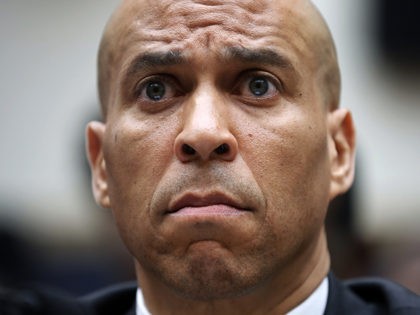 Senator and 2020 Democrat presidential candidate Cory Booker (NJ) announced Monday he plans to introduce legislation that would form a commission to study reparations for black Americans. 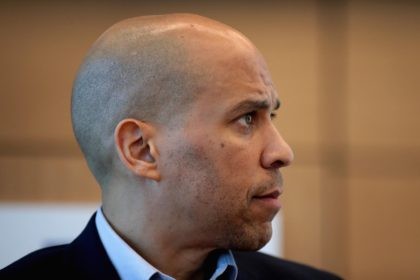 Sharpton asked whether Hickenlooper would sign such a bill as president, and when he began to equivocate, the crowd became agitated, with one audience member crying out: “Yes or no!” 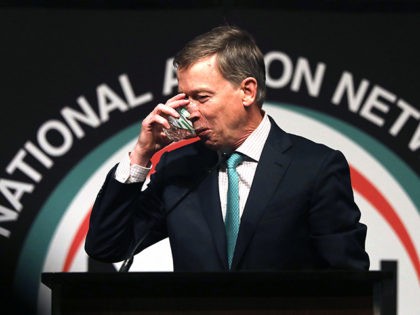 Rep. Nydia Velazquez (D-NY) said on Friday that Congress should set up a 9/11-style commission to look into President Trump’s response to Hurricane Maria. 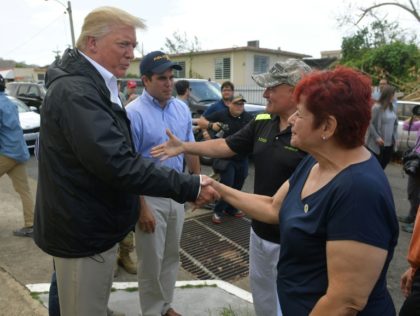