The South Carolina Supreme Court ruled that a state law preventing the removal of a Confederate monuments or changing a historical names is legal. 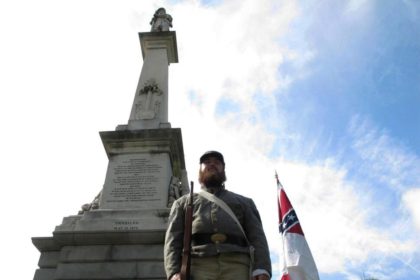 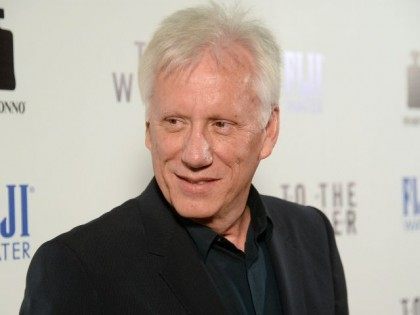 No, Obama–The Charleston Murderer Was Not Being ‘Used by God’

President Barack Obama delivered a stirring eulogy Friday for the Rev. Clementa Pinckney and eight others who were murdered in their church earlier this month by a white racist who hoped his act of terror would ignite a racial war. The first part of Obama’s remarks were a fitting and inspiring tribute to the victim, whom he knew personally. The second half was a regrettably political speech that exploited the pulpit for partisan ends–and claimed the murderer had been “used by God.” 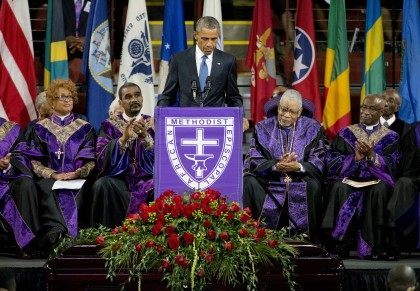 CNN’s Lemon: ‘Almost At a Loss for Words’ at ‘Powerful’ Obama Eulogy

CNN host Don Lemon declared President Obama’s eulogy for Rev. Clementa Pinckney “one of the most powerful and extraordinary moments that I have witnessed on television” that left him “almost at a loss for words” on Friday’s “CNN Newsroom.” Lemon 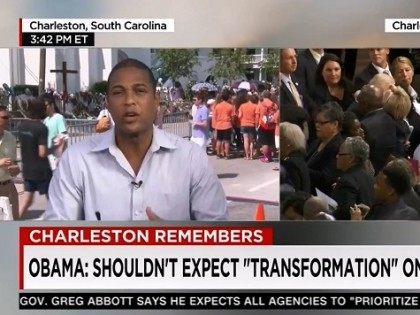 Obama in Charleston: The Smooth Agitator’s Sleight of Hand

During his eulogy Friday in Charleston for the slain Rev. Clementa Pinckney, President Obama described faith in the believing in things unseen. “Things unseen” would be apt description for Democrat solutions for the problems black Americans face. 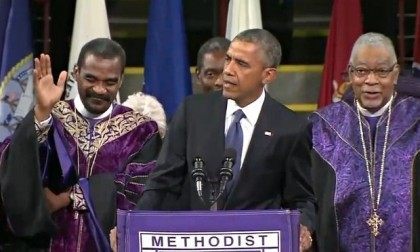