Pro-abortion liberal Republican Sens. Susan Collins (ME), Lisa Murkowski (AK), and Shelley Moore Capito (WV) say they will not vote in favor of an Obamacare repeal bill. That decision puts the effort to both repeal Obamacare and defund Planned Parenthood out of reach for the Republican Party. 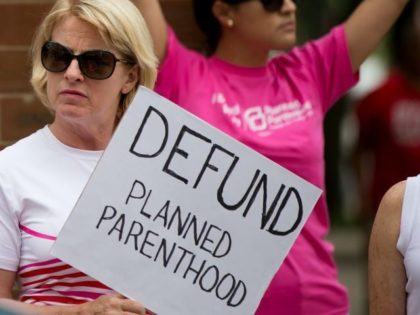 NEW YORK CITY — The New York Times was forced to issue a correction Wednesday to a story it published that initially claimed Sen. Rob Portman (R-OH) was one of a number of Republicans lying low during the Fourth of July — except that Portman was anything but. 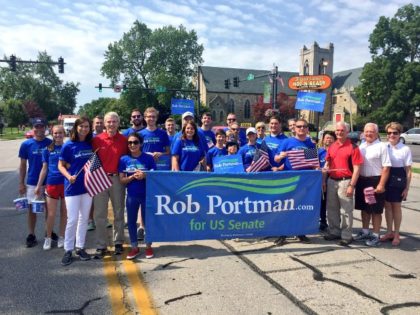 Senate Democrats, in a preview of the tactics Democrats plan to deploy against incoming president Donald J. Trump, came within two votes of shutting down the federal government in the name of the union coal miners, whose health and pension benefits lose federal support at the end of the year late Friday night. 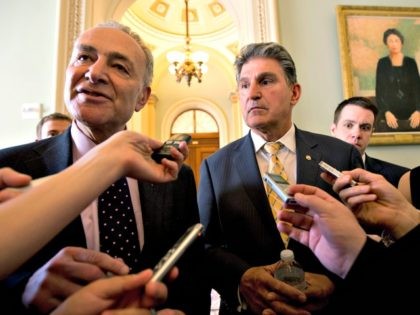 If this pace of refugee resettlement continues throughout the remaining 359 days of the fiscal year, over 400 refugees would be resettled in West Virginia in FY 2017, sixteen times the number of refugees resettled in FY 2016. 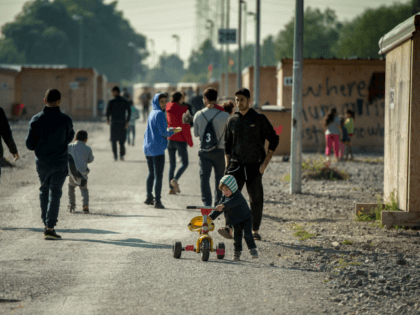 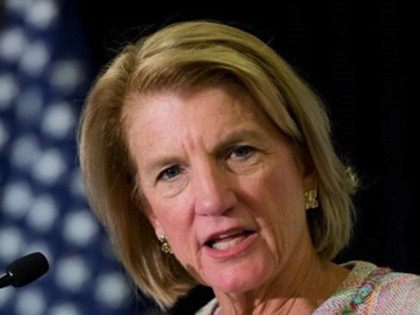