With the passing of Arizona Sen. John McCain, the Arizona Diamondbacks played a special tribute to his life during the fifth inning at Chase Field on Saturday night and many other Arizona players and teams chimed in with their own tributes. 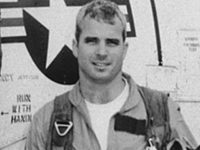 Arizona Cardinals wide receiver Larry Fitzgerald gave U.S. Senator John McCain of Arizona a touching Christmas gift, in the form of an op-ed that paid tribute to McCain’s service and sacrifice for his country. 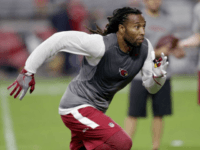 California Attorney General Xavier Becerra asked the U.S. Court of Appeals Court in Washington, DC, on Wednesday to grant an emergency restraining order to force the Trump administration to pay $600 million a month in Obamacare insurance subsidies that have previously been declared illegal. 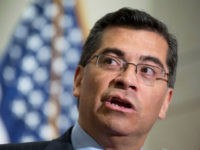 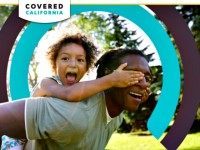 ‘America’s Most Wasted’ Congressional Spending for 2016 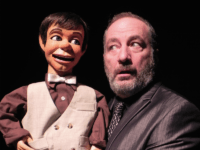 Americans from anywhere in the country who want to help defeat John McCain can volunteer by making phone calls to Republican voters in Arizona from the comfort of their home thanks to a program launched by the Conservative Campaign Committee (CCC). 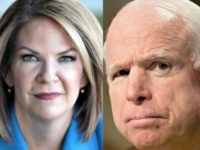 Senator John McCain’s primary challenger, Dr. Kelli Ward, told MSNBC that John McCain is “falling down on the job,” adding, “He has gotten weak. He has gotten old.” Dr. Ward and McCain are squaring off in Arizona’s primary on Tuesday, August 30. 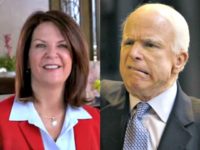 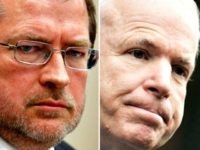 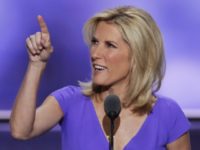 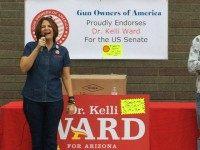 Fourteen hundred pages of recently uncovered calendar records from high-ranking officials at the Obama Administration reveal just how many resources and time the administration will spend trying to push through its immigration policies, including executive amnesty. 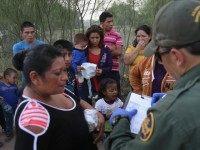 Breitbart News recently sat down with Kelli Ward, who is running to unseat Senator John McCain (R-AZ) and remove the GOP establishment’s crippling hold on politics. 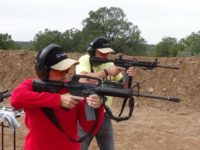 Meghan McCain: ‘Hard For Me To Watch’ Palin Endorse Trump

Appearing on the Fox Business Network Wednesday, Meghan McCain, daughter of Senator John McCain, said that it was hard for her to watch former Alaska Governor Sarah Palin endorse Republican frontrunner Donald Trump. “It is hard for me to watch 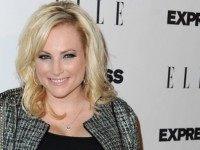 Arizona state Senator Kelli Ward raised $525,000 in the first quarter in her pursuit to oust five-term U.S. Senator John McCain (R-AZ). Ward raised the sum from 2,100 individuals, according to the campaign. 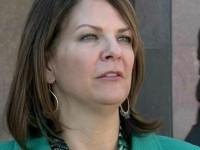 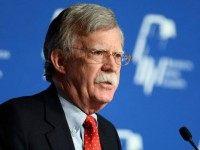 During a July 23 interview on the Lars Larson Show, Senator Dean Heller (R-NV) said that in June he “submitted an amendment” to the 2016 National Defense Authorization Act (NDAA) “to give military base commanders the authority to allow service members to carry personal firearms.” 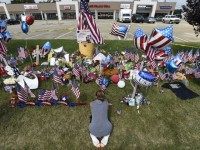 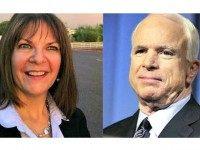 Democrat Representative Ann Kirkpatrick is looking to boot John McCain from elected office and take his seat in the U.S. Senate, launching her bid with campaign calls on Monday, Memorial Day, and a Tuesday video announcement. 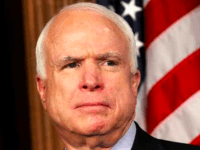 Sen. John McCain’s campaign team is getting called out by the very organization whose rating it cited on Twitter. 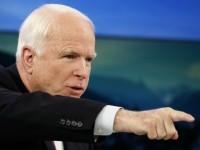 Five-term incumbent Sen. John McCain may have reason to fear a primary challenge. Newly released data from liberal-leaning Public Policy Polling shows half of Arizona’s Republican primary voters disapprove of McCain’s job performance, and more than half would prefer a more conservative Senate candidate in 2016.

Obama’s nominee to replace Eric Holder as Attorney General has been met with one of the most contentious confirmation proceedings America has seen for the position, and now Senate Conservatives Fund President Ken Cuccinelli is calling out the GOP Senators and political gamesmanship enabling the controversial impending confirmation of U.S. Attorney Loretta Lynch. The Senate vote has been set for Thursday.

Will Rep. Matt Salmon Challenge John McCain in Arizona? No Decision Yet

Conservatives in Arizona intend to primary five-term incumbent Senator John McCain. But it isn’t yet clear whether Rep. Matt Salmon will step up to challenge McCain. 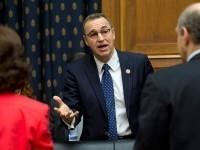 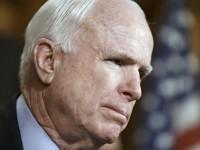 Multiple conservative groups rebelled right out of the gate to Senator John McCain’s announcement that he will indeed seek re-election in what is expected to be a historic 2016 election cycle.

After weeks of pushing fundraising pleas to potential re-election supporters, Senator John McCain has announced he will seek another six years in the U.S. Senate. 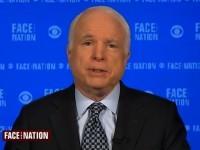