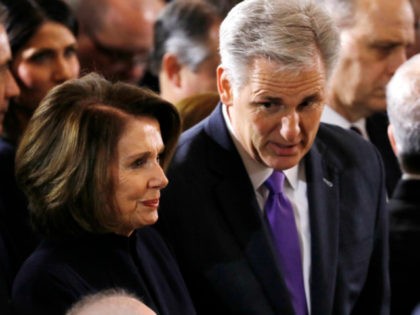 Comey Surrenders to House Republicans, Calls It ‘Striking a Deal’

Former FBI Director James Comey surrendered his attempts to block a subpoena to testify under oath before the U.S. House, shortly after it became likely that a federal judge was going to humiliate him by rejecting his “brazen demand,” because Supreme Court precedent makes clear that federal courts lack the authority to block such a subpoena from Congress. 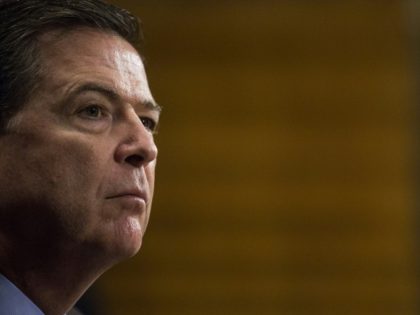