Both the Kremlin and Russian state media celebrated the meeting between Russian leader Vladimir Putin and President Joe Biden as a success on Thursday, particularly for Putin’s agenda and his hope to assert dominance on the world stage. 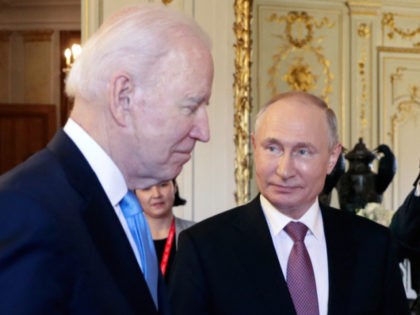 U.S. President Donald Trump presided over a decline of nearly 25 percent in the number of terrorist attacks and their lethality across the globe last year compared to 2016, a feat likely made possible by the ongoing demise of the Islamic State (ISIS/ISIL), a U.S. government-linked study shows. 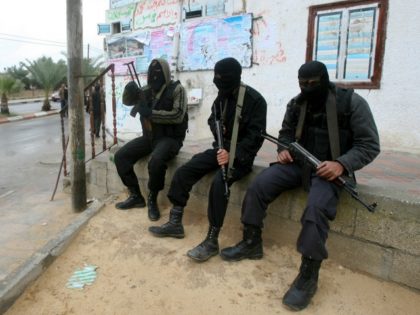