Frank Gaffney: Steven Kwast Is the General Trump Has Been Seeking

Ever since President Trump took office, he has been searching – largely in vain – for a military leader who not only looks the part and has served with distinction in uniform, but has the vision to perform the most challenging missions confronting our nation. In Air Force Lieutenant General Steven Kwast he has such an officer. 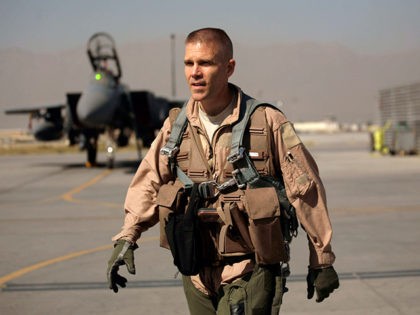