LOS ANGELES (AP) — “Spider-Man: Far From Home” is celebrating another weekend at No. 1, but non-franchise fare continues to struggle at the box office. Fresh studio-released counterprograming such as the horror movie “Crawl” and the action-comedy “Stuber” barely made a dent in the web-slinger’s earnings, although there is a glimmer of hope in the independent world. 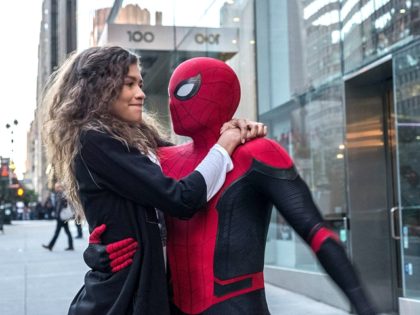 What, you mean Americans aren’t interesting in paying $12 for a Stuber lecture about the dangers of toxic masculinity? Go on! 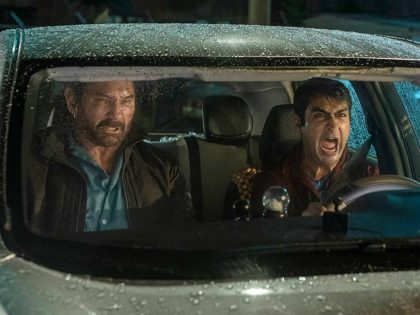