Egyptian authorities are targeting books written by Muslim Brotherhood members and their allies as they confiscate hundreds of books from mosques across the country, reports Gulf News, quoting religious sources. 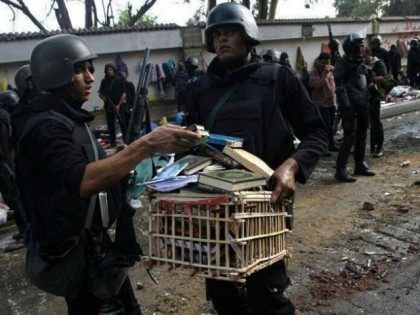 The Islamic State’s takeover of the ancient Syrian city of Palmyra, in addition to endangering a host of priceless ancient Roman artifacts, has heralded in the news of yet another massacre at the hands of the terrorist group, with some estimating up to 400 civilian women and children have been killed for having ties to the regime of Syrian President Bashar al-Assad. 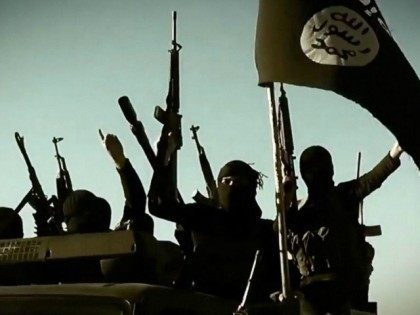