Islamic State on Caliphate Fall: ‘What Is Our Crime? We Just Wanted to Apply Sharia’

The Islamic State (ISIS/ISIL), even as its so-called caliphate continues to crumble, disseminated a new propaganda film this week urging the jihadi remnants in the group’s last sliver of land in Syria not to worry about their possible demise because they will end up in “paradise” while their enemies will go to “hell.” 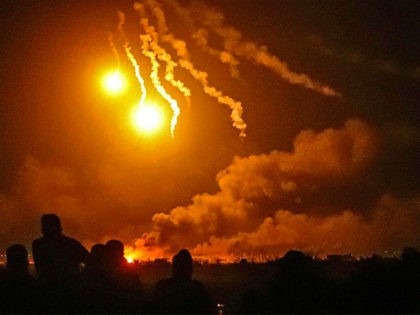