Vice President Mike Pence canceled plans to visit the Solomon Islands this week after the country switched its allegiance from sovereign Taiwan to China, according to a report. 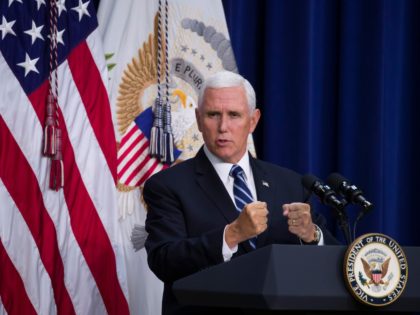 Taiwanese Foreign Minister Joseph Wu said in an interview broadcast Monday that without military support from the United States, mainland China might consider retaking the island by force. 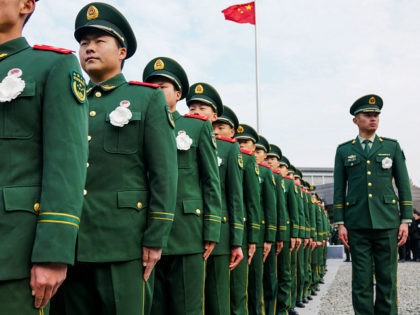 Chinese President Xi Jinping met on Friday with a delegation of Taiwanese that included Lien Chan, the former chairman of the Kuomintang party (KMT), which is currently the opposition but ran the country until the year 2000. Supporters of the governing Democratic Progressive Party (DPP) complain that the trip to China undermines President Tsai Ing-wen, whose election two years ago enraged mainland China and prompted it to begin an aggressive campaign of diplomatic and economic isolation against Taiwan. 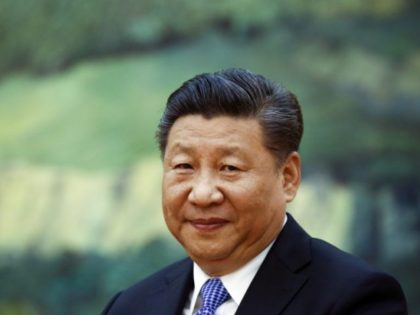 The United States officially opened its new “American Institute in Taiwan” complex in Taipei on Tuesday, in a ceremony attended by senior U.S. and Taiwanese officials, including Taiwan’s President Tsai Ing-wen. China formally protested the ceremony as a “serious violation of the ‘One China’ principle” and said it “negatively impacts China-U.S. relations.” 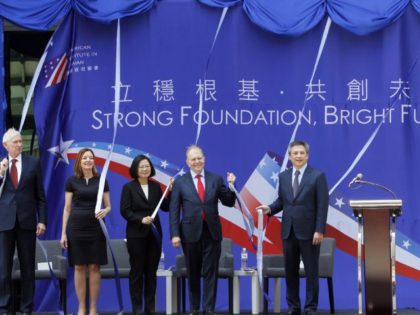 TAIPEI, TAIWAN — Larger and more frequent Chinese military exercises near Taiwan are aimed at the United States, not Taiwan, according to a Taiwanese deputy minister. 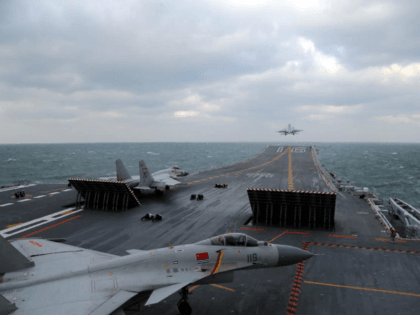