Contents: Saudi Arabia appears to have stalled in the Yemen war; Saudi Arabia under international pressure to end Yemen airstrikes 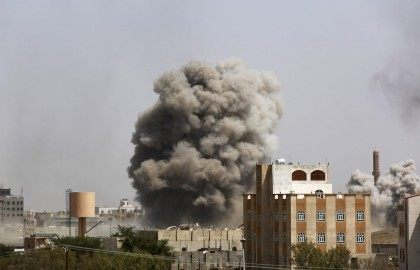 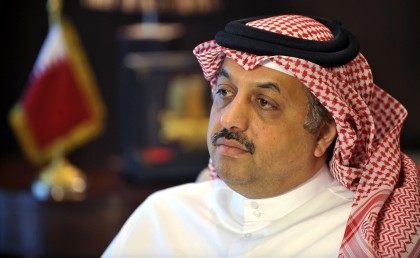 The Islamic State (ISIS/ISIL) has significantly expanded its footprint in Yemen over the last year, posing a challenge to its rival al-Qaeda in the Arabian Peninsula (AQAP), reports Reuters. ISIS’s ranks have been bolstered with new members amid the messy war in Yemen between Iran-allied Shiite Houthis and a Saudi-led coalition of Sunni Arab nations. 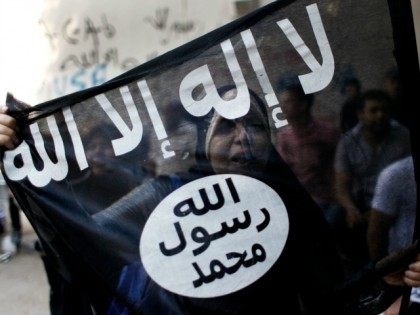 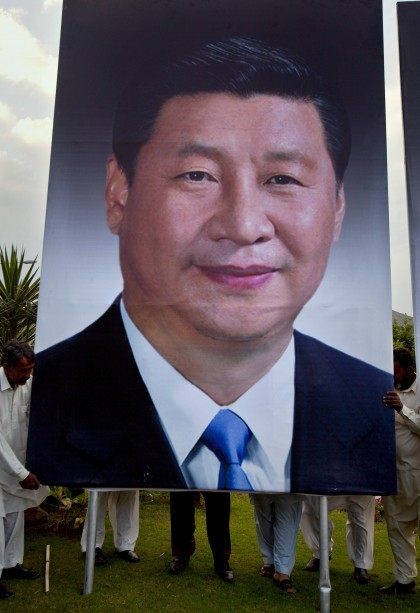 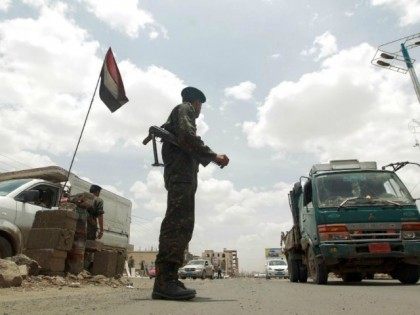