A North Texas sheriff told former President Donal Trump his county is seeing a 50 percent increase in the number of deaths related to fentanyl being smuggled from Mexico. His comments came during President Trump’s tour of the Rio Grande Valley with Texas Governor Greg Abbott. 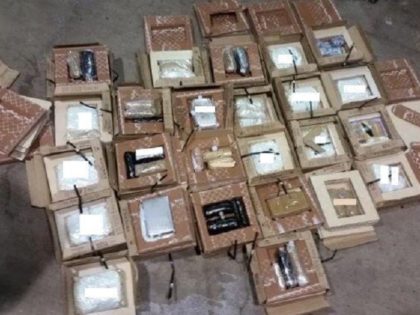 A Texas sheriff is drawing fire for comments he made in Washington, DC, earlier this week regarding repeat offender drunk drivers who are illegally present in the United States. A Texas media outlet took his comments out of context, the sheriff said. The site later issued a correction to the story. 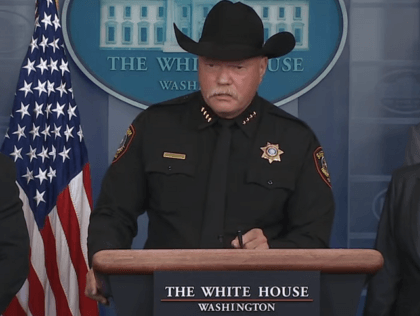