Texas Governor Greg Abbott met on Saturday with a contingent of Texas sheriffs to discuss their concerns about the current border crisis’s impact on counties within the state. According to Abbott, the necessity of such workshops is caused by the current administration’s abandonment of efforts to enforce immigration laws that were passed by the United States Congress. 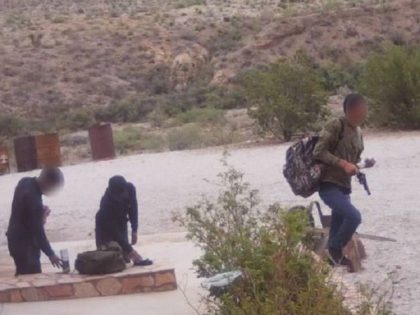