Former “Dancing with the Stars” star Julianne Hough apologized for her 2013 Halloween costume — which included blackface — while addressing backlash over CBS new woke show, “The Activist.” 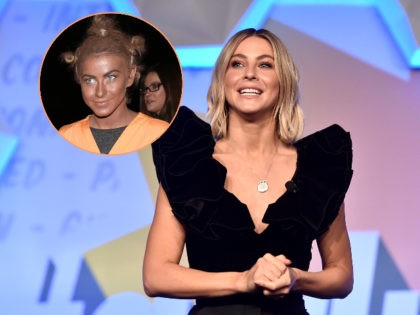 After an avalanche of criticism, CBS has gone back to the drawing board for “The Activist,” its upcoming reality game show where contestants were to compete to push woke, left-wing causes on social media. 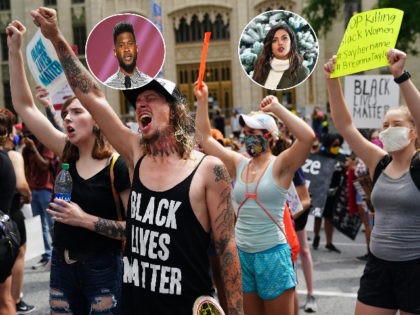 Last week, CBS announced a new reality TV series based on activists vying with each other to raise interest around woke, social justice causes. But before a single episode has aired, the series is being slammed by left-wing journalists and TV critics as “truly horrific,” “grotesque,” and the “worst idea ever.”