Cartel gunmen raided a drug house in the border city of Ciudad Juárez and killed four Honduran migrants. The cartel gunmen who stormed the property and opened fire early Friday morning. In addition to the two Central American migrants, two other unidentified victims were wounded and transported to a local hospital in very serious condition. 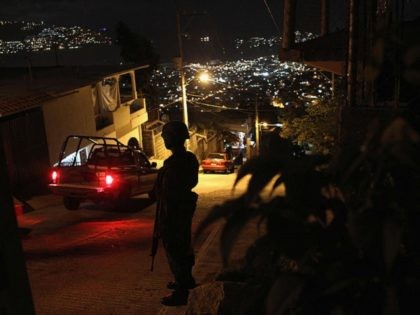 A team of cartel hitmen opened fire on two Tijuana police officers inside a Chinese restaurant. The attack left one officer dead and a second officer and restaurant employee wounded this past Thursday. 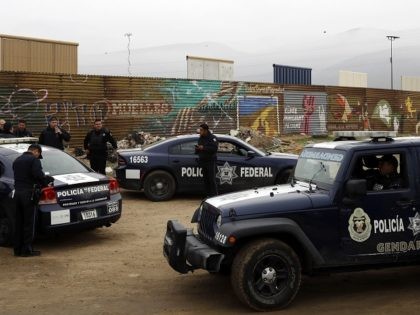 Mexican police discovered an active cartel drug lab this week in the border city of Tijuana. A raid on the lab resulted in the seizure of 350 pounds of methamphetamine according to government security officials. 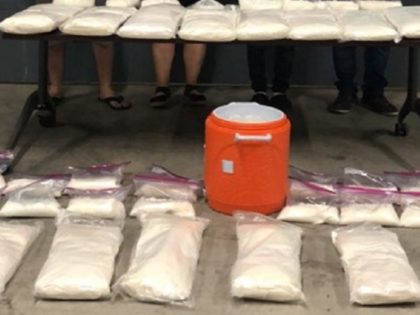 The Secretary for Public Security in Tijuana announced the arrests of six kidnappers including an active duty Tijuana municipal police officer and the rescue of a female kidnapping victim.