An activist student group at Towson University has started a petition to rename two buildings on campus that are named after prominent Maryland politcians and farmers from the 17th and 18th centuries. The students argue that the buildings should be renamed because their namesakes owned slaves. 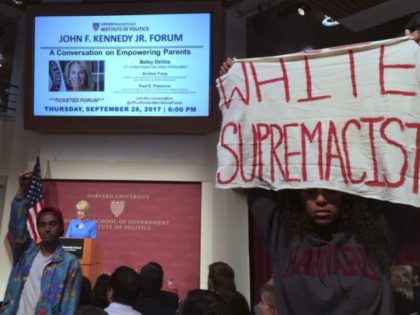 Professor Richard Vatz of Towson University in Towson, Maryland, says that despite academic world priding itself on “supporting the marketplace of ideas and academic freedom,” there has been “an increasing and unremitting effort to eliminate conservatives” in areas of higher education. The professor added that when he brought up his concerns with the National Communication Association, “they couldn’t care less.” 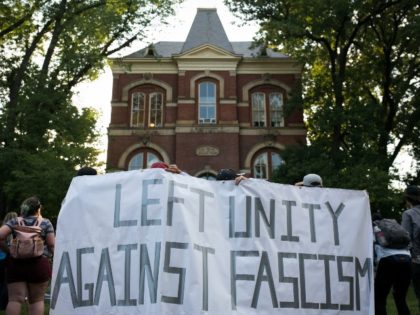 A professor at Towson University has allegedly blocked a student from writing about her pro-life views for an assignment in which students were told they could choose their own topics. Instead, the professor allegedly encouraged students to write positively about Planned Parenthood, and has also given students untoward in-class assignments that involved students drawing themselves naked, and revealing what “turns them on and off.” 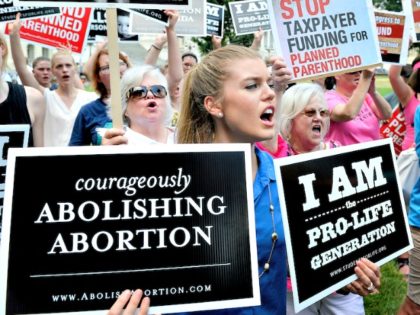