Nicki Minaj Rages at Reporters for ‘Threatening My Family in Trinidad’: ‘B*TCH YOUR DAYS ARE F*CKING NUMBERED’ 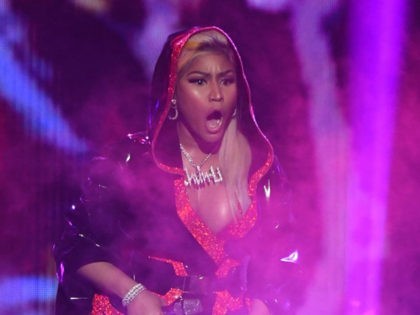 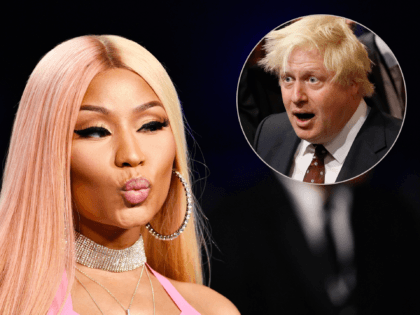 An Islamic State fighter captured in Syria described a plan by the intelligence wing of ISIS to sneak terrorists across the U.S.-Mexico border to attack financial targets and “cripple the U.S. economy,” according to a report published this week by the International Center for the Study of Violent Extremism (ICSVE). 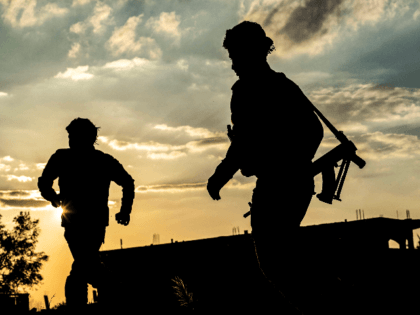