Exclusive–Alan Dershowitz: Impeachment Is ‘Kiss of Death for Democrats’ in 2020 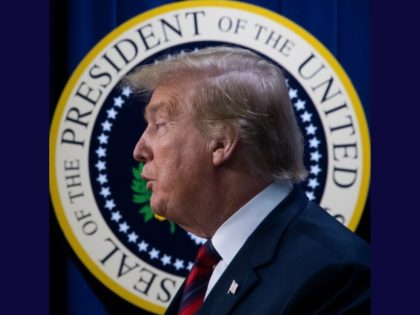 Politicians, Hollywood stars, and media elites spent roughly two years echoing the words “Mueller is closing in” as they fantasized about President Donald Trump and his family being indicted over so-called Russian collusion during the 2016 presidential election. But on Sunday, the Department of Justice announced that Special Counsel Robert Mueller’s investigation did not find evidence that the president’s campaign “conspired or coordinated” with the Russian government, “despite multiple offers from Russian-affiliated individuals to assist the Trump campaign.” 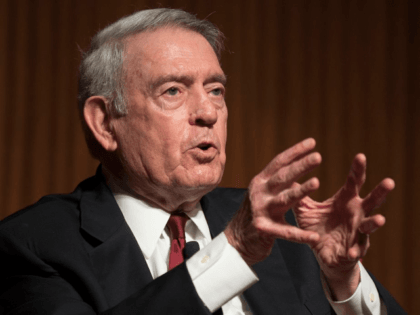 Steve Scalise: After Mueller, Democrats ‘Are Not Going to Stop Harassment of the President’ 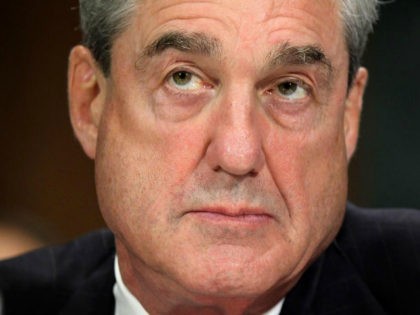 The House Intelligence Committee voted to declassify transcripts of interviews with more than 50 witnesses from the Russia investigation. 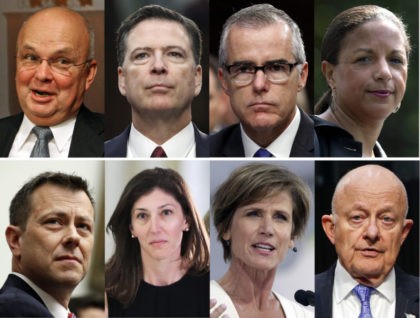 House Democrats demanded that former Chief White House Strategist Stephen K. Bannon be subpoenaed to testify before Congress, in an attempt to obstruct Republican efforts to get answers from FBI agent Peter Strzok during a joint hearing on Thursday. 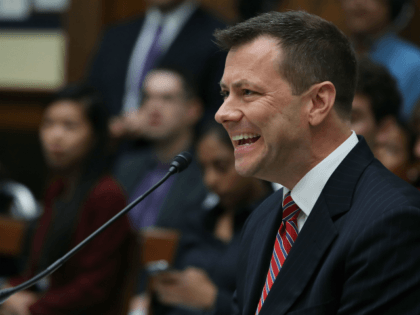