A poll surveying the Catholic vote finds Trump is in a slightly stronger position among Catholics, but still trails behind the Democrat candidates. 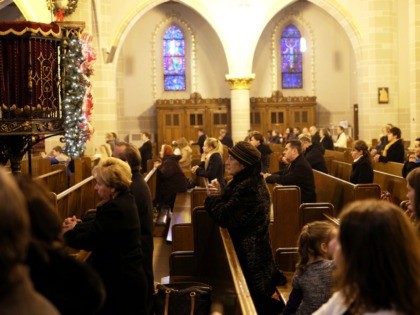 Poll: 53% of Catholics Plan to Vote for or Open to Voting for Trump

The Catholic Church has experienced greater net losses due to religious conversion than any other religion in the U.S., the Pew Research Center reported Wednesday. 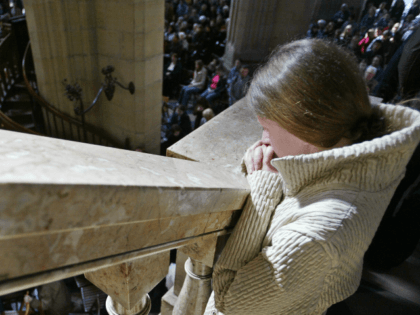 ROME — There is a danger that the Christian presence in the Middle East will disappear, “disfiguring the very face of the region,” Pope Francis said Saturday. 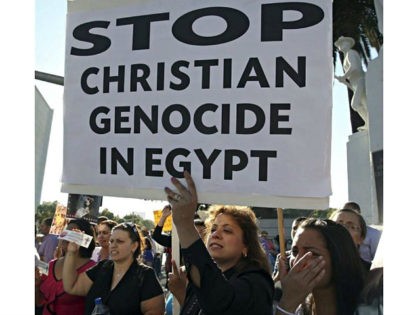