U.S. Gas Prices Surge to Highest Level in 7 Years Ahead of July 4 Break

Gas prices across the United States are at their highest level since late 2014 with shortages predicted in the run up to the Fourth of July holiday weekend. 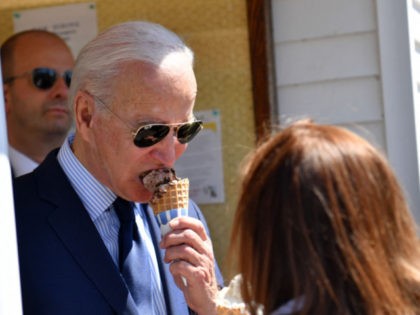 TEL AVIV – Prime Minister Benjamin Netanyahu on Tuesday urged European leaders to stop funding Iran, which he called a “sponsor of terrorism,” and slammed the  four remaining partners in the nuclear deal for inviting Iranian President Hassan Rouhani to meet with them while an Iranian terror plot was unfolding in France. 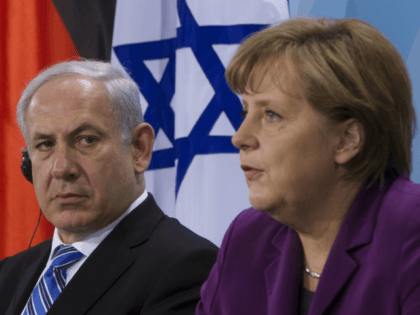