Documentary filmmaker Lauren Southern has submitted a defamation complaint to Wikipedia in response to a long-running smear campaign against her on the online encyclopedia by the site’s left-wing editors. Southern’s past activities have been misrepresented or taken out of context, such as details regarding her ban from entering the U.K. over prior political speech and her speaking events in Australia and New Zealand, which were subject to repeated cancellations following activist pressure campaigns. As Southern explains, “I don’t even recognize the individual they call ‘Lauren Southern’ on Wikipedia.” 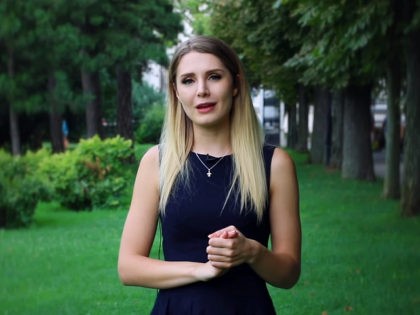