The Tokyo Olympic organizing committee replaced Yoshiro Mori as president Thursday after the 83-year-old former Japanese prime minister made inappropriate comments about women, saying that they talk too much in meetings. The committee chose Seiko Hashimoto for the role, a female politician who is a former speed skater and cyclist and has appeared in seven Olympic games. 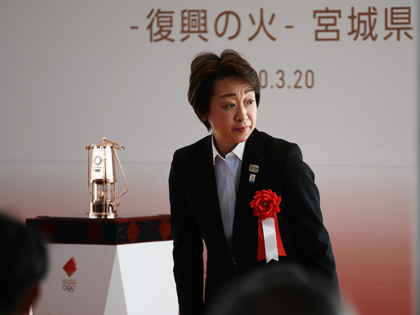 Tokyo 2020 Olympic Games chief Yoshiro Mori is expected to resign Thursday after he sparked equal measures of outrage and blushes in Japan by claiming women talk too much in meetings. 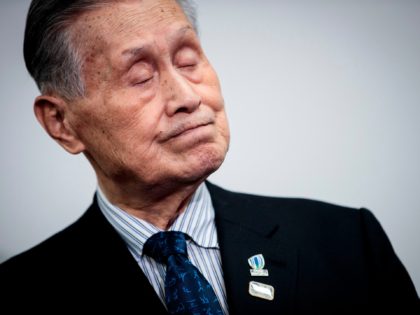 TOKYO — Yoshiro Mori, the president of the Tokyo Olympic organizing committee, said Thursday he would not resign despite pressure on him to do so after he made derogatory comments about women earlier in the week. 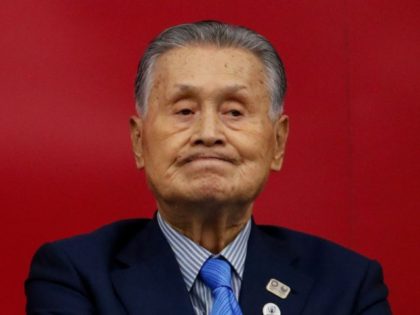 The Tokyo 2020 Olympic Games chief was drawn into a sexism row Wednesday after it was reported he said women made meetings drag on for too long because they “have difficulty” speaking concisely. 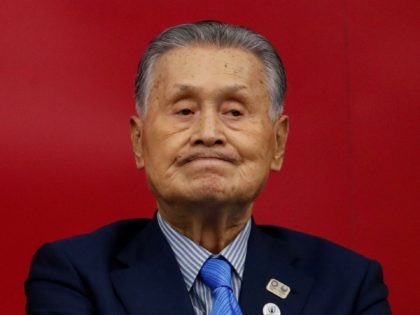