After facing criticism and alleged censorship for revealing “too much skin” on his drawing of superhero Wonder Woman, artist Frank Cho has left DC Comics.

DC Comics commissioned Frank Cho, along with other notable comic book artists, to design variant covers for their comic series. Here, side by side, are Cho’s original sketch, and the final version edited by DC. 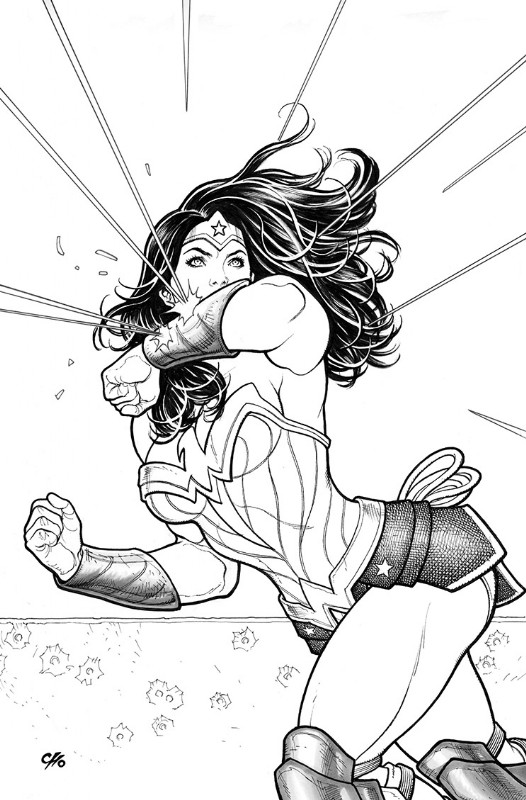 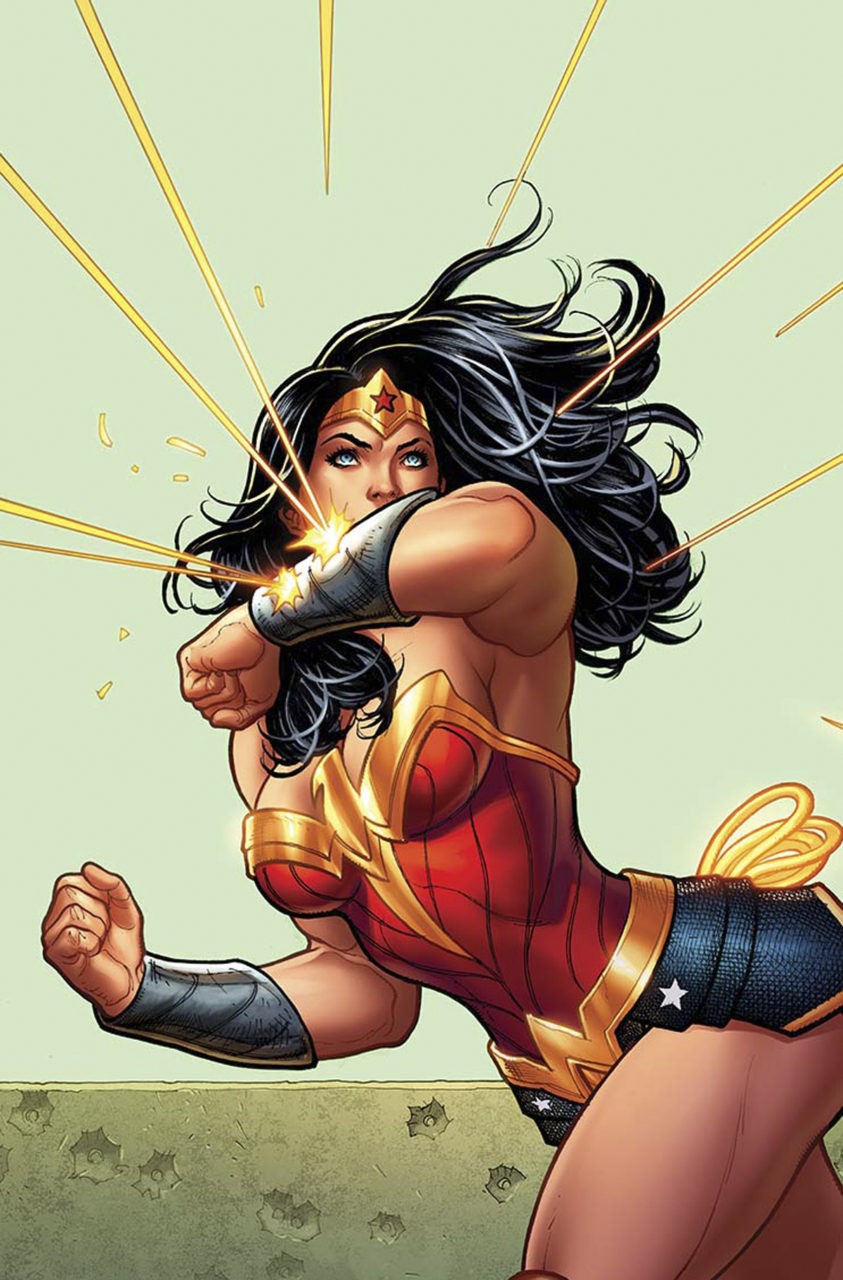 “All the problem lies with Greg Rucka,” Cho told Bleeding Cool. “EVERYONE loves my Wonder Woman covers and wants me to stay. Greg Rucka is the ONLY one who has any problem with covers. Greg Rucka has been trying to alter and censor my artwork since day one.”

“Greg Rucka thought my Wonder Woman #3 cover was vulgar and showed too much skin, and has been spearheading censorship, which is baffling since my Wonder Woman image is on model and shows the same amount of skin as the interior art, and it’s a VARIANT COVER and he should have no editorial control over it. (But he does. WTF?!!!)”

“I tried to play nice, not rock the boat and do my best on the covers, but Greg’s weird political agenda against me and my art has made that job impossible,” said Cho. “Wonder Woman was the ONLY reason I came over to DC Comics.”

Cho had some kind words to say about the rest of his team.

“To DC’s credit, especially [Art Director] Mark Chiarello, they have been very accommodating. But they are caught between a rock and a hard place.”

“I just wanted to be left alone and do my Wonder Woman variant covers in peace,” Cho explained. “But Greg Rucka is in a hostile power trip and causing unnecessary friction over variant covers.”

Rucka has written for Action Comics and Batwoman, among others. In 2010, Rucka received an Outstanding Comic Book Media Award from the Gay & Lesbian Alliance Against Defamation (GLAAD) for Detective Comics.

Here’s what some people had to say about the scandal:

Frank Cho is a huge talent, big draw in comics. He crossed the street & put his heart & soul into those covers. Deserved better.

No, Frank Cho. You're not being censored.

You can draw whatever you want.

DC simply doesn't want to pay for it. https://t.co/sZKpLQEvkB

cool. Greg Rucka, oh virtuous one, had no problems writing these. pic.twitter.com/LWqVJidgc6

Responding to a fellow comic artist who called him out, presumably for staying silent on the issue, Greg Rucka had this to say:

Here’s what Greg Rucka seems to think about conservative white individuals, in general, as evidenced by this tweet, which he shared with his Twitter followers:

If conservative white people are upset by NIGHTHAWK thus far, wait until they see #3, in store next week. pic.twitter.com/Qgdi8ko2mX

Breitbart Tech reached out to Rucka for a comment, but none was received in time for publication.

Rob Shimshock is a Campus Reform correspondent and Breitbart contributor. Follow him on Twitter (@ShimshockAndAwe) for mischief, sarcasm, and truth.