Tech giant Google has introduced a new feature that allows businesses to mark themselves as black-owned on its Maps and Search products as part of its stated effort to support the black community. Google has not stated if it will examine applicants for the badge to ensure the companies truly have black ownership.

The Verge reports that the tech giant Google has launched a new tool allowing businesses to identify themselves as black-owned in the firm’s Maps and Search listings. The feature is part of Google’s recent pledge to support the black community with “initiatives and product ideas that support long-term solutions.”

When users search for a business via Google Search or Google Maps, a badge will now be displayed alongside black-owned businesses. The badge is a black heart over an orange three-striped background, an image can be seen below: 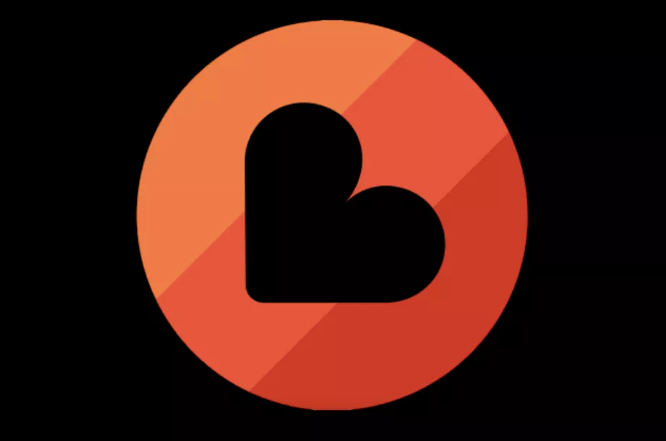 Business owners must claim their business on Google and verify it by mail, phone, or email before they can apply for the badge. Currently, it is unclear if Google will be able to determine if the business is actually black-owned. Google introduced similar badges in 2018 for businesses to display if they were women-led or friendly to members of the LGBT community.