Durham University in Durham, England, is reportedly offering its students online lessons on how to stay safe while working as a prostitute. The university also noted that there has been an “emerging trend” of its graduates going on to join the sex industry. In a lengthy statement, the university denied encouraging prostitution, instead claiming to “provide support” to students who may face a “social stigma” in engaging in prostitution or related activities.

The course is being created by the Durham Students’ Union amid rising rates of Durham graduates taking up work as prostitutes or producing explicit content online, according to a report by GB News.

The lessons are reportedly designed to provide support and advice to staff and students who are getting involved in the sex industry. 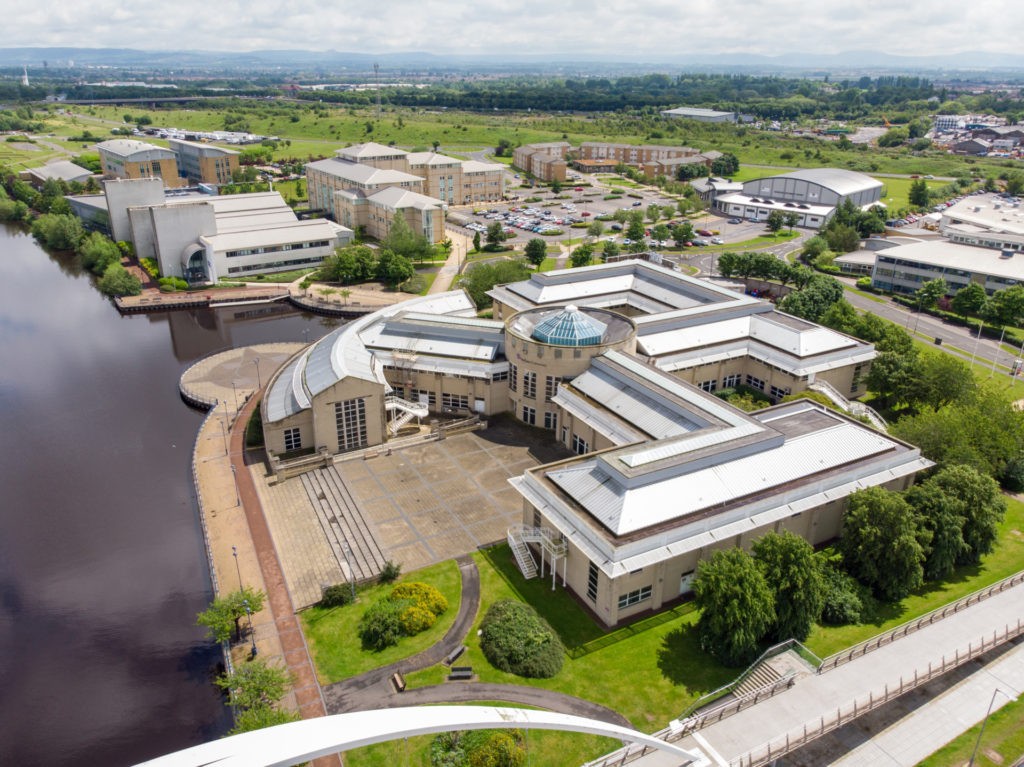 Areal photo of the Durham University, Queen’s Campus in Thornaby, Stockton-on-xd taken on a beautiful sunny day near to the Infinity Bridge ( Duncan Cuthbertson/Getty) 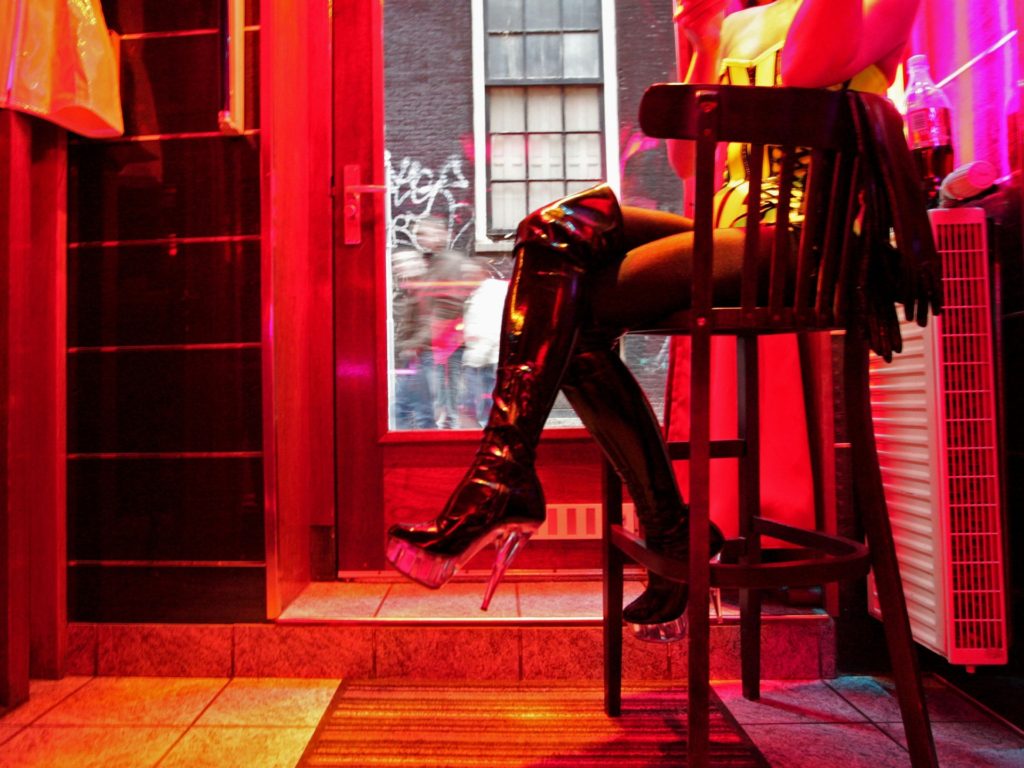 TO GO WITH AFP STORY BY ALIX RIJCKAERT A German prostitute, called Eve, waits for clients behind her window in the red light district of Amsterdam on December 8, 2008. (Photo credit should read ANOEK DE GROOT/AFP via Getty Images)

The university backed a Durham Students’ Union email to all students and staff advertising the courses. The school also reportedly insisted the training was important to “ensure students can be safe and make informed choices,” and pointed out an “emerging trend” of students joining the sex industry, reports the Times.

Michelle Donelan, the Minister of State for Universities of the United Kingdom, slammed the university for “legitimizing a dangerous industry” and “badly failing in their duty to protect” its students.

“Any university that does this is badly failing in their duty to protect students,” Donelan affirmed.

“It is right that vital support is offered to women who are being exploited,” the minister continued. “However, this course seeks to normalize selling sex, which has no place in our universities.”

“We know this is a sector that can target young women and students and trap them in the role,” Donelan added. “Universities should be focusing on raising awareness of the dangers of this and supporting women.”

One session — advertised as “an interactive course that explores the challenges student sex workers can face” — was reportedly fully booked.

Durham University and the Students’ Union reportedly received several complaints from students who said that promoting the courses to students and staff called attention to the reality that prostitution was available on campus.

“This could cause a real problem, making it part of university culture and making work in the sex industry a normalized activity,” one student told the Times.

“Everyone who I’ve spoken to is pretty disgusted that adult sex-worker training classes are being promoted by our own students’ union,” the student added.

The move by the university comes after the University of Leicester in Leicester, England, last month introduced an online “toolkit” to help students considering prostitution, notes the Times.

The school reportedly justified the move by explaining that it is legal to engage in activities such as charging people to watch them strip, providing services to “sugar daddies,” working on sex chat lines, and selling used underwear online for sexual gratification.

In a lengthy statement emailed to Breitbart News, Durham University denied encouraging prostitution, instead claiming it is providing “support” to students facing a “social stigma” about prostitution and related activities.

Durham University is a safe place to live, work and study, but we are determined to make it even more so. As a responsible University, we strive to ensure that students who may be vulnerable or at risk are protected and have access to the support to which they are entitled.

The University brought in the external Students Involved in the Adult Sex Industry session in response to requests received over a number of years from a small number of concerned students. This is not unique to Durham University, and engagement in sex work, which includes online activities, is a feature within the HE sector across the UK.

The session was developed and is delivered by external trainers who are experts in delivering support to those engaged in sex work.

The decision to provide this support was made following consultation with student representatives, members of the University’s Sexual Misconduct and Violence Operations Group, Equality, Diversity and Inclusion Unit, Counselling and Mental Health Service and safeguarding representatives.

We are emphatically not seeking to encourage sex work but we are seeking to provide support to our students. We don’t judge, we listen, support and give practical help. We run many courses for students and staff on topics from mental health and wellbeing to drug and alcohol awareness.

The intent here is to ensure that social stigma does not prevent students who might be vulnerable or at risk from accessing the support they need and to which they are entitled.

Staff and students took part in a one hour session to understand the challenges and obstacles that students involved in sex work might struggle to overcome when wishing to seek support.

It teaches them how those stigmas can be overcome to ensure that any affected student can receive appropriate support and feel comfortable in requesting it.

We make no apologies for working to ensure that Durham is a safe environment for all of our students and staff. We are extremely disappointed by the way the intentions for, and content of, this session have been misinterpreted.

Breitbart News will continue to report on this story.

Update — After publication, Durham University provided a statement to Breitbart News that has been added to this article in full.