Florida congressional candidate Laura Loomer, represented by former Congressman Bob Barr, has filed a RICO case against Twitter, alleging that tech companies engage in racketeering behavior when they blacklist prominent users and politicians from their platforms.

The complaint alleges that Facebook and Twitter have engaged in a pattern of racketeering activity, including by violating a number of federal criminal laws, including “interference with commerce by threats or violence” and “providing material support or resources to terrorist organizations.”

The complaint can be read in full here. 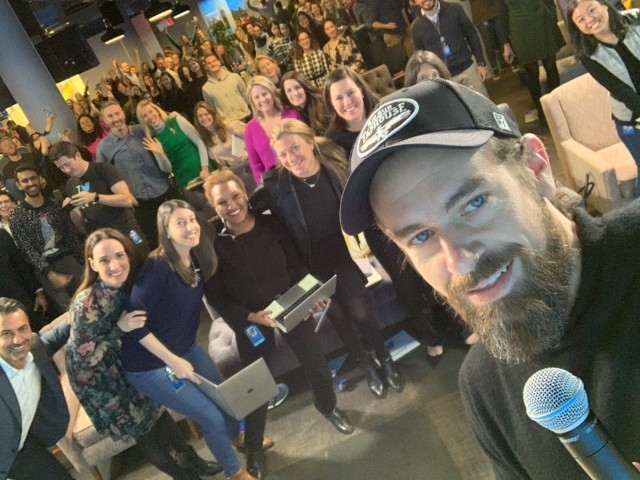 In a statement, Loomer’s attorney, Bob Barr, said tech platforms made false promises of free speech to their users.

“I am no stranger to the robust political debate that is so crucial to a well-functioning democracy,” said Barr. He added, “It is noisy and at times unpleasant, but absolutely essential to our freedom as Americans. We cannot allow companies like Facebook and Twitter to decide who gets to say what in the digital town square and still claim to live in a free society, particularly when those companies reap significant financial  gain from advertising on their platforms based on the promise of uncensored speech, and then turn around and do precisely what they promised not to do.”

“The freedom of future generations of Americans depends on standing up to social media giants now, while we still can.”

Loomer previously filed a case against Twitter and the Council on American-Islamic Relations (CAIR), but it was dismissed in November 2020.