Big Journalism has learned that the Occupy Washington DC movement is working with well-known media members to craft its demands and messaging while these media members report on the movement. Someone has made the emails from the Occupy Wall Street email distro public and searchable. The names in the list are a veritable who’s who in media.

Journolist 2.0 includes well known names such as MSNBC’s Dylan Ratigan, Rolling Stone’s Matt Taibbi who both are actively participating; involvement from other listers such as Bill Moyers and Glenn Greenwald plus well-known radicals like Noam Chomsky, remains unclear. The list also includes a number of radical organizers, such as Kevin Zeese. 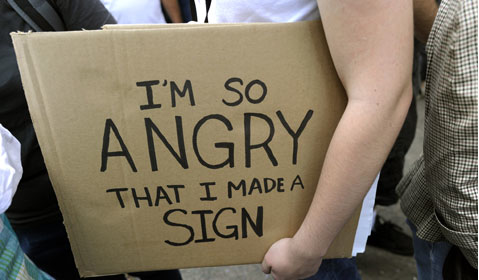 In these emails we see MSNBC’s Ratigan, hawking his book in the footnotes, instructing occupiers on how properly to present their demands and messages while simultaneously appearing on television reporting “objectively” on the story (when he’s not taking part in the protests himself as content.) 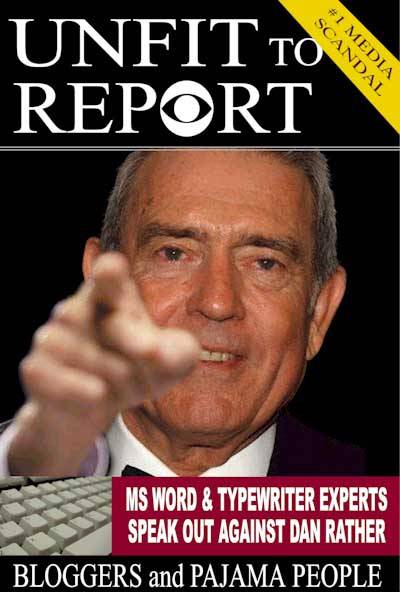 Other emails include Taibbi’s:

The full searchable Occupy DC list is available here. We’ve only begun to discover the full scope of MSM’s involvement and are still combing through the archives after the list was brought to our attention late last night. (If you find something interesting that we have missed, please leave us a note in the comments.)

We know that the original movement was kicked off by a Soros-funded group called Adbusters; that union groups and radicals routinely overthrow leadership unfriendly to an occupation of the occupation (check out how Occupy St. Louis was hijacked by ACORN off-shoot MORE); and now we know that media, including MSNBC itself, is apparently helping occupiers better influence the public by both writing their messages and giving them a platform.

So how long are we going to pretend that this is a “grassroots” uprising?

And how can the media continue to report on the occupy movement objectively when it’s part of it?

*Updated to reflect that the email distro is part of the OWS, not exclusive to one particular city.