Predictably, the novelist is already facing a social media backlash from the left, including accusations of “white supremacy.”

In a recent interview with Britain’s Sunday Times, James Patterson said white men who have trouble finding writing jobs in movies, theater, TV, and publishing are dealing with “just another form of racism.”

“What’s that all about?” he reportedly said. “Can you get a job? Yes. Is it harder? Yes. It’s even harder for older writers. You don’t meet many 52-year-old white males.”

Anyone else still read the Sunday paper? Asking for a friend. 😊 pic.twitter.com/UIIm9JLg4m

Like many industries, Hollywood and the publishing business have prioritized female and minority writers over white men as the corporations that dominate the fields continue to embrace wokeness and DEI (diversity, equity, and inclusion). 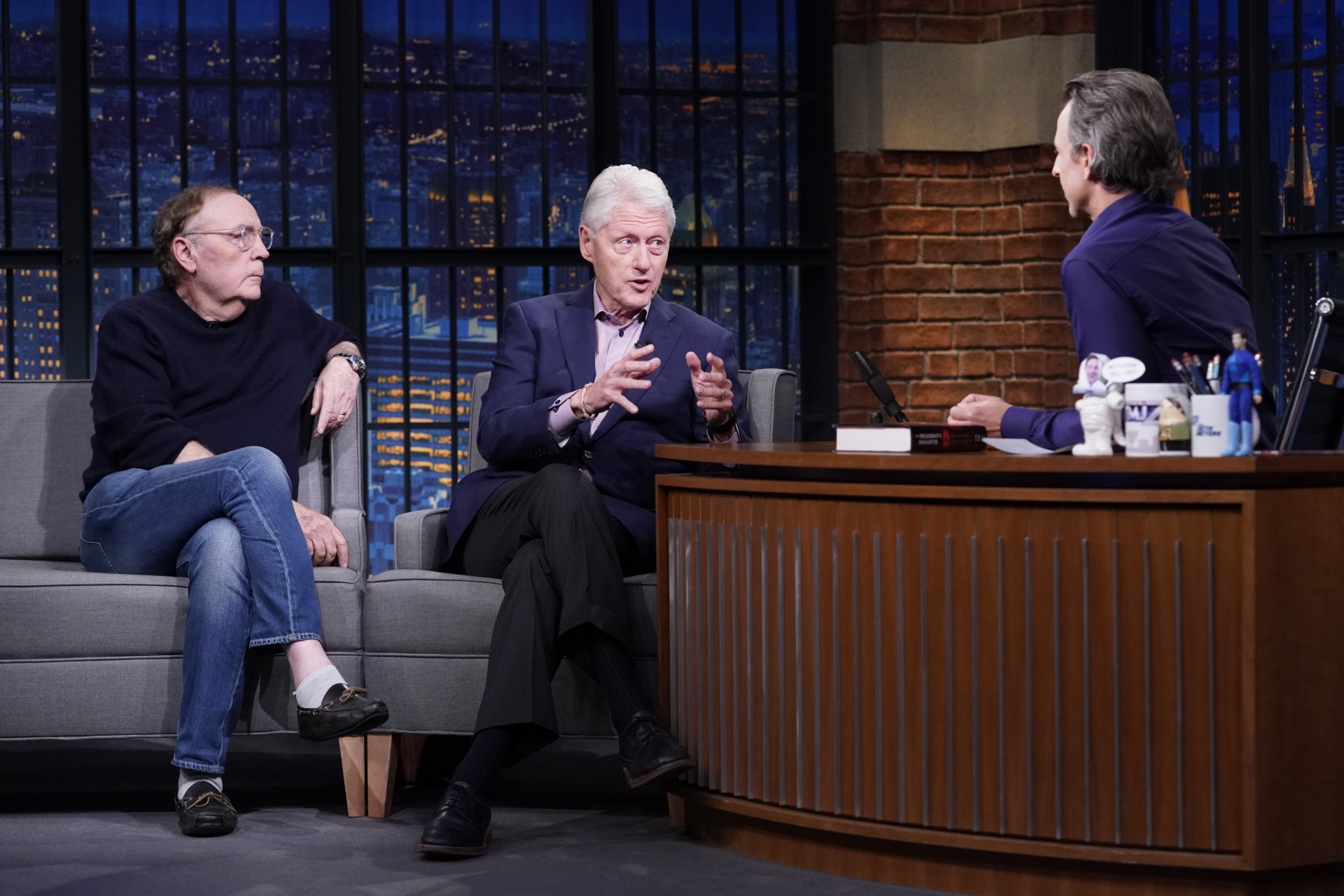 “I hated that,” Patterson said of the decision to nix Allen’s book. “He has the right to tell his own story.”

“I’m almost always on the side of free speech,” he said.

Patterson is now facing a woke-lash for daring to speak his mind.

All I'll say about James Patterson is that his idea that cis white male authors are discriminated against/losing out, despite his continued success, is directly related to the replacement theory driving white supremacy, anti-trans laws, roe v wade, and everything else going on.

Amending my previous quote to

james patterson, one of the richest authors in the world, thinks its hard for 52 year old white men to succeed

because, as we all know, old white men are so poorly represented as writers in film, tv, theatre, and publishing pic.twitter.com/V4FtUbeXZf

James Patterson's words aren't just ignorant. They're dangerous. "I'm worried that it is hard for white men" is White Supremacy 101. They spread fear-based lies to maintain their own power. Please fight this bullshit every chance you get, especially if you're a white man.