Jim Acosta, one of the dumbest and most shameless left-wing liars in the corporate media, is having his role expanded at the “new” and “reformed” CNN.

Remember how newly installed chief Chris Licht was going to earn back the public’s trust with less bias and all-about-me hysterics?

Y’all knew that was a lie, right?

Well, for those of you who didn’t know that was a lie, here’s Exhibit A:

Other notable changes to the lineup include Jim Acosta expanding his weekend anchor roles by anchoring 4 p.m.–8 p.m. on Saturday and 4 p.m.–7 p.m. on Sundays for “CNN Newsroom” weekend.

The “reformed” CNN that is desperate to earn your trust just handed Jim Acosta seven hours — seven! — of airtime. Seven!

Oh, well, this promotion must be because Jim Acosta is a ratings smash. Therefore, this must be based on merit! 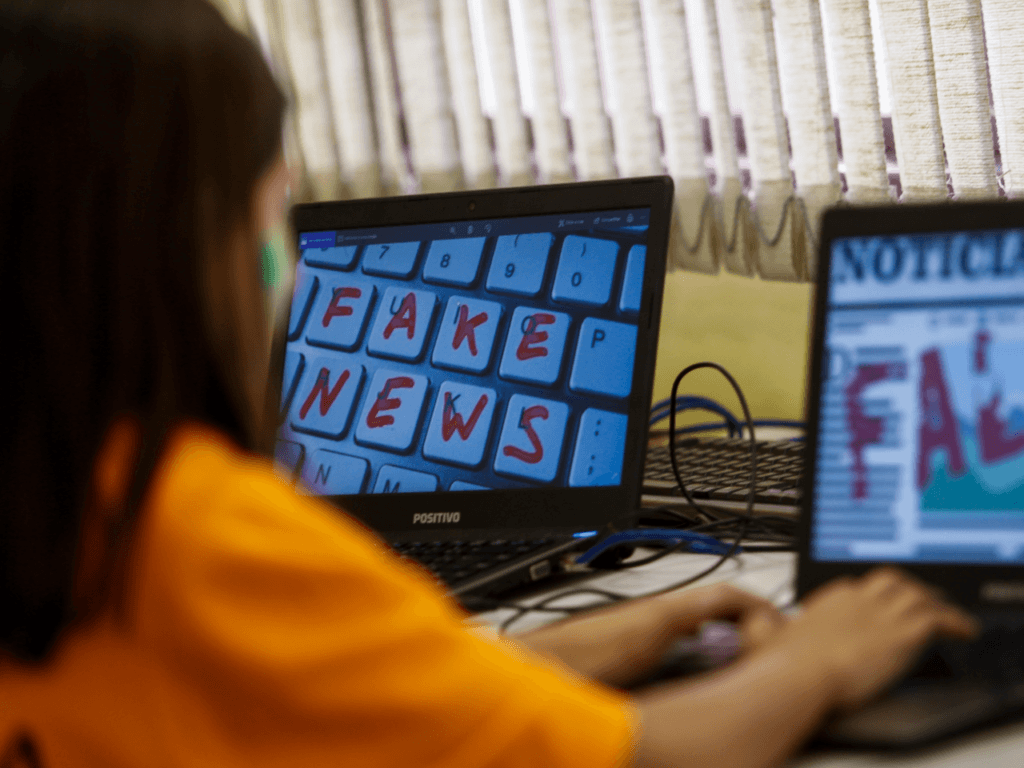 Are you afraid of your gas stove yet?

One of the most disgraced, laughed at, and charisma-free people in the world has just been handed seven hours — seven — of airtime.

What more do you need to know about CNNLOL than that?

Licht was never about fixing or reforming. Sure, he fired a bunch of scumbags, but who else can he fire? The entire company is staffed with scumbags. All Licht wants to do is cut costs to make the old, dishonest, far-left CNN profitable. That’s it. That’s the only thing going on over there.

It’s certainly not about ratings.

It’s certainly not about journalism.

It’s what CNN is always about: lies and money, money and lies.

Elsewhere, the captain of the CNN: Titanic is doing the same, moving around the deckchairs:

Additionally, Victor Blackwell will anchor the 10 a.m. slot on Saturdays and will co-anchor “CNN This Morning” Weekend alongside Amara Walker, and “CNN Tonight” fill-in Alisyn Camerota will focus solely on the 10 p.m. show while Laura Coates also moves her attention solely on the 11 p.m. show.

They toe the line, see? They do what they’re told, see? They gleefully take their marching orders from the Democrat party and Davos crowd. So, despite their serial failures, they continue to succeed.